Actress Ananya Panday told the NCB officials that the retrieved WhatsApp chats with Aryan Khan are old so she doesn't really remember most of the context of it. 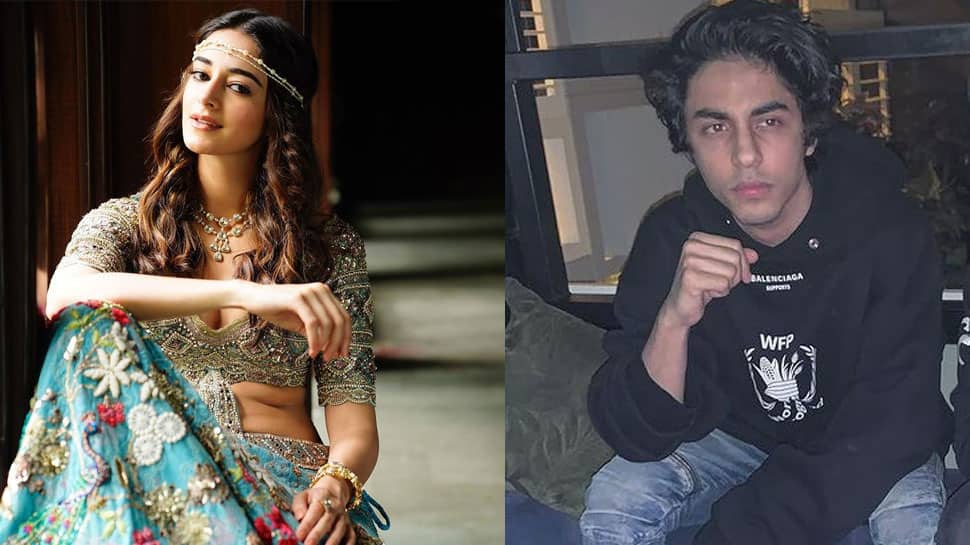 New Delhi: Bollywood actress Ananya Panday has been summoned on a second consecutive day by the Narcotics Control Bureau (NCB). The young star is being probed by the anti-drug agency to discuss the retrieved WhatsApp chats between her and Aryan Khan.

During her interrogation on Day 1, it has been learnt that Ananya told the NCB investigators in her defence that she was talking about cigarettes with Aryan Khan and not any drugs. 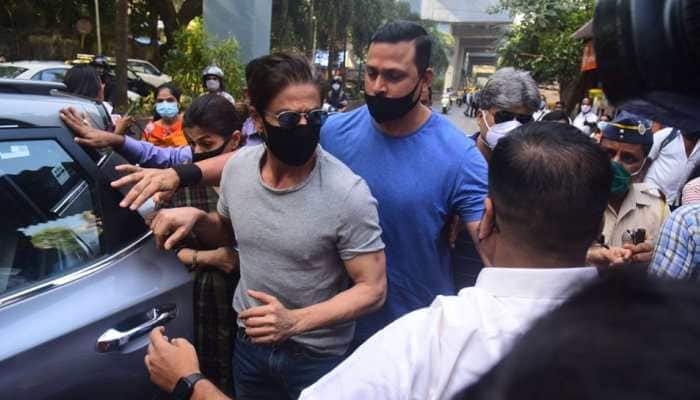 Ananya has also said that the chats are old so she doesn't really remember most of the context of it. The actress told NCB officials, 'I have never consumed any drugs. I don't know any drug peddler and I have nothing to do with the ongoing drugs case.'

It has been learnt that NCB has found some WhatsApp chats between the two where they are discussing Ganja. The source revealed that Aryan in one of his chats asked Ananya, 'if Ganja can be arranged?' to which the young actress replied saying that she will arrange.

However, when quizzed over this chat, Ananya Panday clarified that it was just a joke and nothing else.

According to sources close to NCB, the anti-drug agency has found a couple of other chats between the two where they are talking about narcotic substances on different occasions.

Meanwhile, after conducting a brief search operation at her Bandra residence on October 21, the NCB called the actress for a probe in relation to the Aryan Khan drugs case. Ananya was let off by the officials after a nearly 2-hour long questioning on October 21, 2021.

Some phones, laptop and electronic devices have been seized from her residence after the raids.

Aryan Khan will have to stay in Mumbai's Arthur Road Jail, at least for 4 more days as the Bombay High Court has decided to hear his bail plea in the drugs case on October 26, 2021. Aryan Arbaaz Merchant and Munmun Dhamecha's bail applications were rejected by Mumbai’s Special NDPS Court on Wednesday, October 20.

Explosive WhatsApp chats between Ananya Panday and Aryan Khan reveal they discussed 'if Ganja can be arranged'!