Sushant Singh Rajput was found dead at his Bandra residence on June 14, 2020. His sudden demise not only left fans, family and friends mourning but also saw a global campaign seeking justice for the late actor. 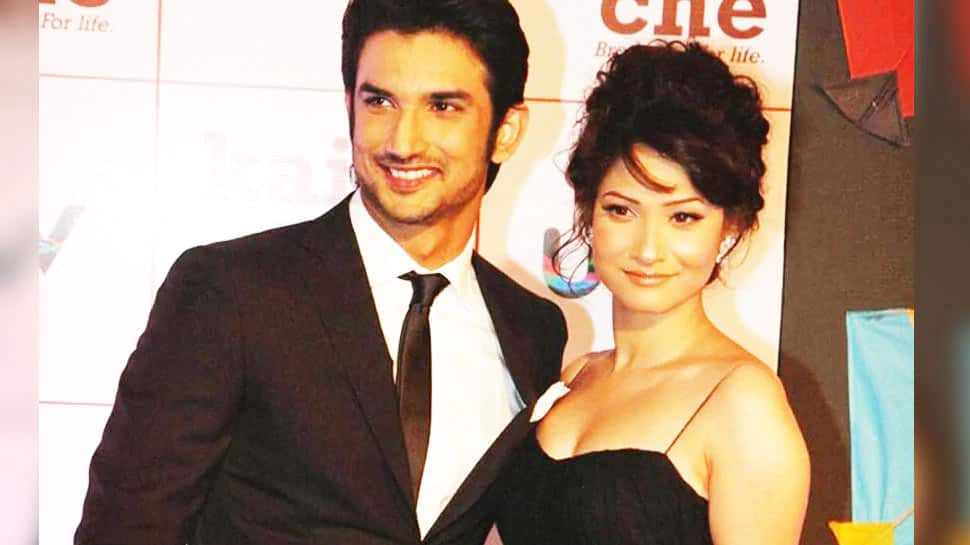 New Delhi: Popular television actress Ankita Lokhande took to Instagram and dropped a post on Instagram, informing her fans about her brief break from social media. The actress wrote, 'It's not a goodbye, it's a see you later.'

As soon as the actress shared it online, fans reacted to the development. Some were disappointed, others were quick to point out Sushant Singh Rajput's first death anniversary on June 14 being the reason behind it.

Check out her post and a few reactions too:

Sushant Singh Rajput was found dead at his Bandra residence on June 14, 2020. His sudden demise not only left fans, family and friends mourning but also saw a global campaign seeking justice for the late actor.

After his shocking death, former girlfriend and first co-star from the popular TV show 'Pavitra Rishta' Ankita Lokhande remembered Sushant in her own sweet way. She shared several posts and videos showering support to Sushant Singh Rajput's family and stood with them like a rock.

However, she has been trolled multiple times by netizens for her social media posts, especially the ones shared after SSR's death.

Ankita Lokhande and Sushant Singh Rajput made their television debut as leads in Balaji Telefilms' 'Pavitra Rishta' by Ekta Kapoor.

The two dated for about 5-6 years before parting ways and breaking a million hearts of their fans. She is currently dating beau Vicky Jain.