After delivering the critically-acclaimed and commercially-successful "Article 15", filmmaker Anubhav Sinha says the pressure of expectation is breathing down his neck, and it is not a wonderful feeling. 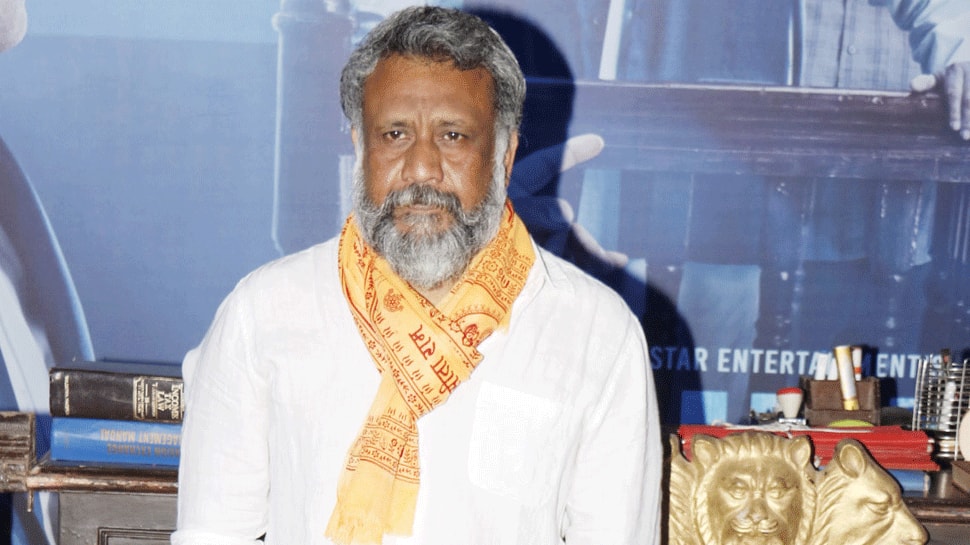 New Delhi: After delivering the critically-acclaimed and commercially-successful "Article 15", filmmaker Anubhav Sinha says the pressure of expectation is breathing down his neck, and it is not a wonderful feeling.

"Article 15" released on June 28 this year, and since then the film has not only received positive critical response but has also won over the audience, thereby collecting big box-office numbers.

After delivering hit "Article 15", Sinha focused on "Thappad" featuring Taapsee Pannu and Dia Mirza. He has wrapped up the shoot of the project.

Asked if there is some pressure to continue the hit streak, Sinha told IANS: "That is a problem."

"I don't like to take myself so seriously. 'Thappad' is the film I got excited by, and I am doing my best to make it as good as I can. But yes, the expectation is on my back breathing down my neck... That is not a wonderful feeling. I don't like it. I like to be a free bird," added the director.

Sinha spoke to IANS on the sidelines of #BurnTheBhedBhaav campaign event by &pictures, where he interacted with young students on the topic of discrimination at a school in Noida.

After working for the small screen, Sinha entered Bollywood in 2001 with a tragic love story with "Tum Bin..". He went on to make films such as "Dus", "Cash", "Aapko Pehle Bhi Kahin Dekha Hai" and "Ra.One" before finding his groove in the hard-hitting realism of "Mulk" and "Article 15".

Sinha made "Article 15", which also features Isha Talwar, Sayani Gupta, Kumud Mishra and Manoj Pahwa, with an aim to remind people about how Article 15 of the Constitution -- which prohibits discrimination on grounds of religion, race, caste, sex or place of birth -- is constantly violated by society.

"I was hoping for this kind of impact. But while we were hoping for this, realistically speaking, we were not thinking it to be such a big success... And it is still growing. People engage with me on Twitter, or through some other way, almost every day," he said.

What has been the most heartening response?

"There are many. There have been friends who have said that 'I have stopped calling my house help naukar', a lot of friends have stopped using different utensils at home. These are some of the immediate effects of the kind of the impact that people say that they have had from the film. I am sure it is larger, and it will change a lot of things.

"It is very heartening to witness this. I was watching the film the other day in a theatre, and I was thinking that it is a difficult film to watch because it is not entertaining. It accuses you, it tells you that you are a part of the problem. It is uncomfortable narrative but people are consuming it, standing up to it and it is wonderful," he added.

What next after "Thappad"? "I will move on to next film. There are two films being written, 'Abhi Toh Party Shuru Hui Hai' is in post-production, so I am not counting that. I will start shooting a film to be shot early next year, which will release on Diwali next year," he said, refusing to divulge any more information about the project.