Filmmaker Anurag Kashyap on Saturday (September 19) took to Twitter to respond to actress Payal Ghosh's sexual harassment accusations against him and Kashyap also took an indirect jibe at actress Kangana Ranaut in his tweets. 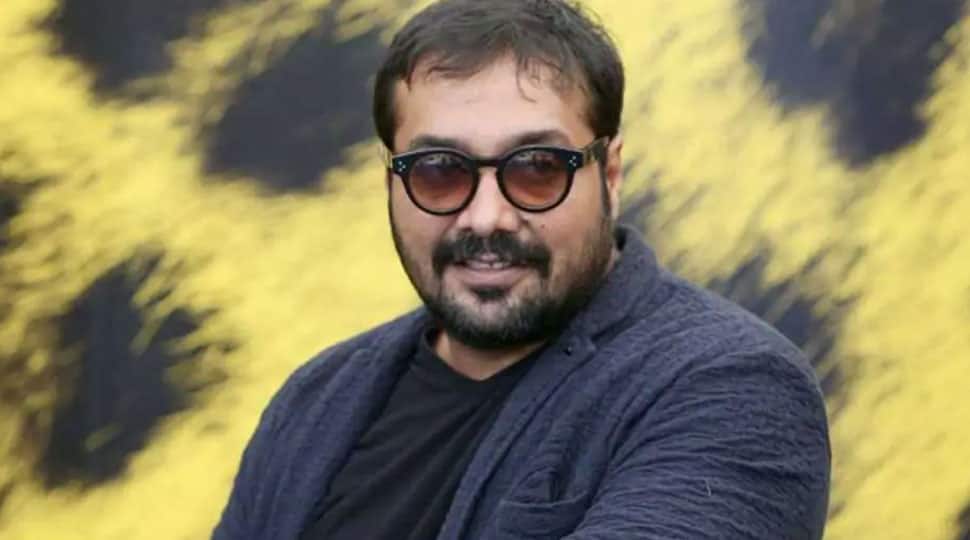 Filmmaker Anurag Kashyap on Saturday (September 19) took to Twitter to respond to actress Payal Ghosh's sexual harassment accusations against him and Kashyap also took an indirect jibe at actress Kangana Ranaut in his tweets.

Kashyap rejected Payal's accusations and called them baseless. "Wow, you tried to silence me since so long. No problem. While silencing me, you kept on lying so much that others got involved in the lie too. Keep some dignity, madam. All I want to say is that all the allegations against me are baseless," he tweeted.

His next tweet read, "In the process of accusing me you tried to drag my artists and the Bachcan family but failed. Madam I have been married twice, if that's my crime then I accept it, and have loved a lot, I accept that too. Whether it was my first wife or the second, or any other lover, or the many actresses I have worked with,or that team of girls and women who has always been working with me, or the many women who I met in private or in public."

The filmmaker director concluded saying, "I do not engage in such behavior or tolerate it. Whatever happens we shall see. One can see in your video how much of it is truth and how much of it isn't. Blessings and love to you. Apologies for answering your English with my hindi."

On Saturday, Payal had accused Anurag Kashyap of forcing himself on her. She tweeted, "@anuragkashyap72 has forced himself on me and extremely badly. @PMOIndia @narendramodi ji, kindly take action and let the country see the demon behind this creative guy. I am aware that it can harm me and my security is at risk. Pls help!"

As soon as Ghosh made the allegations, netizens came out in her support asking that the filmmaker be arrested. Actress Kangana Ranaut, who has been at loggerheads with Kashyap over drug abuse, groupism and camp-ism culture, also came out in support of Ghosh while calling for the arrest of the filmmaker. "Every voice matters", tweeted Kangana, along with hashtag #MeToo and #ArrestAnuragKashyap.