The actress, in an interview, opened up about what it is that keeps her and her skipper husband get along so beautifully with each other. 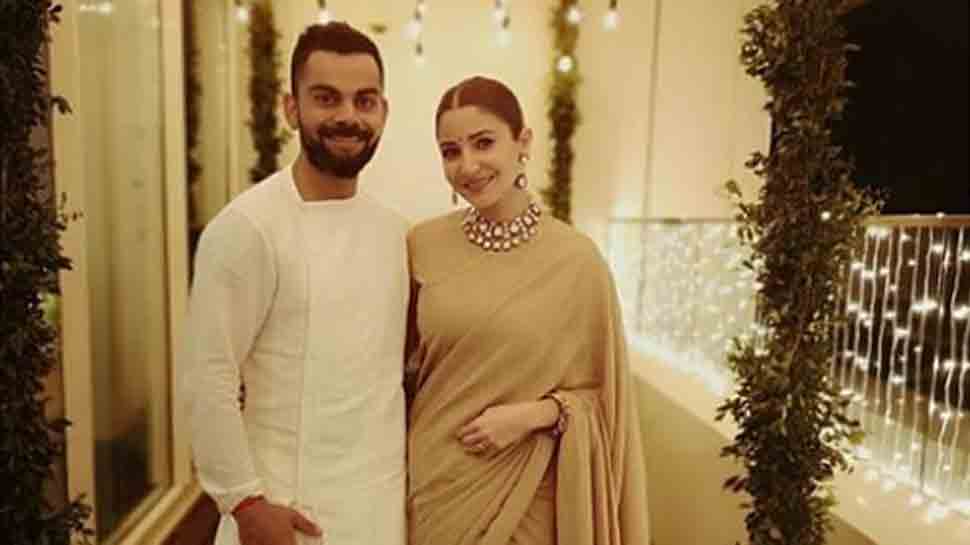 New Delhi: Virat Kohli and Anushka Sharma make for a superpower couple, giving out major relationship goals. The adorbs make sure to spend quality time together with each other and their vacay pictures often break the internet.

Recently, during an interview with Filmfare, Anushka opened up about the impact of Virat on her life and said that "her husband is an honest person and she deeply values it. She stated that both she and Virat lead their lives with honesty and transparency.

Hailing praises on her husband and the Indian skipper, Anushka added that she has a life partner with whom nothing is pretentious. "Everything is real. Also, the fact that we both support each other. He’s someone, who’s constantly trying to get better professionally and as an individual. I’m also like that. We don’t take ourselves so seriously. We’re similar as people. That’s why we get along," she said.

Virat and Anushka met each other in 2013 when they shot together for a TV commercial. The duo then dated each other for over four years before tying the knot in a private ceremony in Italy in 2017.

On the work front, Anushka was last seen in Aanand L Rai's 'Zero' co-starring Shah Rukh Khan and Katrina Kaif. She is yet to announce her future project.