Anushka had a witty and humorous reply to her doppelganger Julia's tweet! 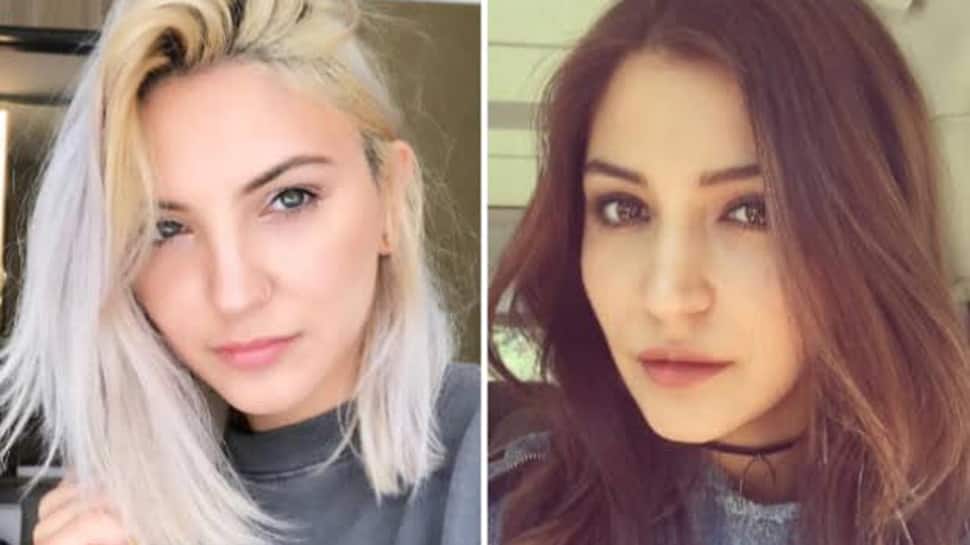 New Delhi: Bollywood actress Anushka Sharma is all over the internet these days. Nope, not because of her cutesy clicks with hubby Virat Kohli, but because of her striking resemblance with international pop-singer and writer Julia Michaels.

Nothing escapes the eyes of netizens and it took a few moments for them to realise that Anushka looked like a spitting image of Julia. The internet was then flooded with pics of the two celebs, so much so, that both of them took notice of it!

Replying to her doppelganger, Anushka wrote, “OMG YES!! I've been looking for you and the remaining 5 of our dopplegangers all my life”

OMG YES!!  I've been looking for you and the remaining 5 of our dopplegangers all my life  https://t.co/SaYbclXyXt

Anushka's reply is in light of the popular belief that each person has seven doppelgangers. Well, that reply is witty and makes us laugh as well!

After her impressive performance in 'Zero', we are curious to know what kind of film will the actress choose next.