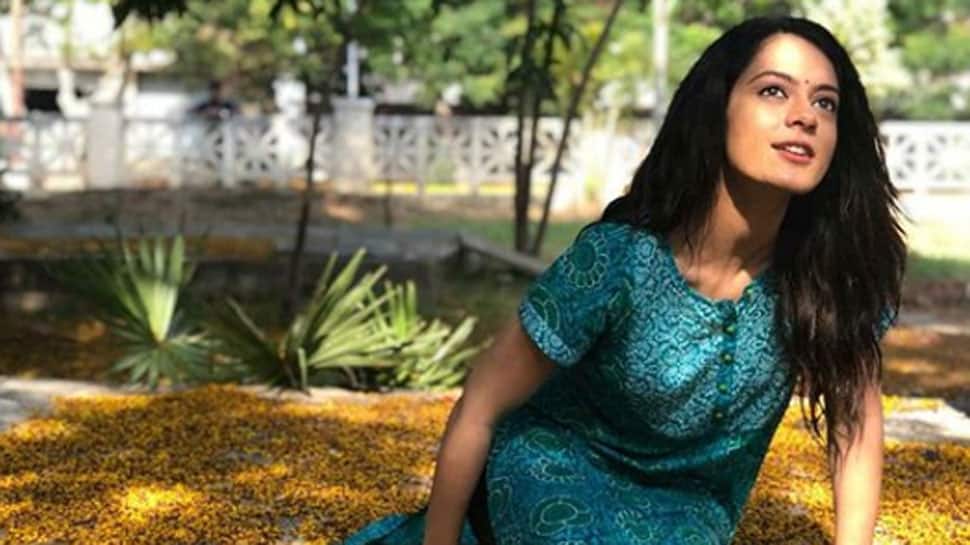 Mumbai: Actress Anya Singh, who makes her digital debut with "Never Kiss Your Best Friend", says she stayed away from acting after her Bollywood break in Yash Raj Films' "Qaidi Band" owing to her father's demise and mothers failing health.

"I had personal reasons to stay away from acting. I lost my father two months after the release of 'Qaidi Band', so I took time off to be with my family. Then, my mother fell sick, so I wanted to be there for her. So, I was at my home," said Anya, while interacting with the media at a promotional event for her upcoming web series along with her co-actor Nakuul Mehta.

About working in "Never Kiss Your Best Friend", Anya said: "We had fun and engaged in a lot of leg-pulling, apart from work. It's a light show, so we had a lot of fun doing it. The environment on the set was never serious."

The series is based on Sumrit Shahi's book of the same name and it revolves around two best friends who are struggling with complicated feelings for each other.