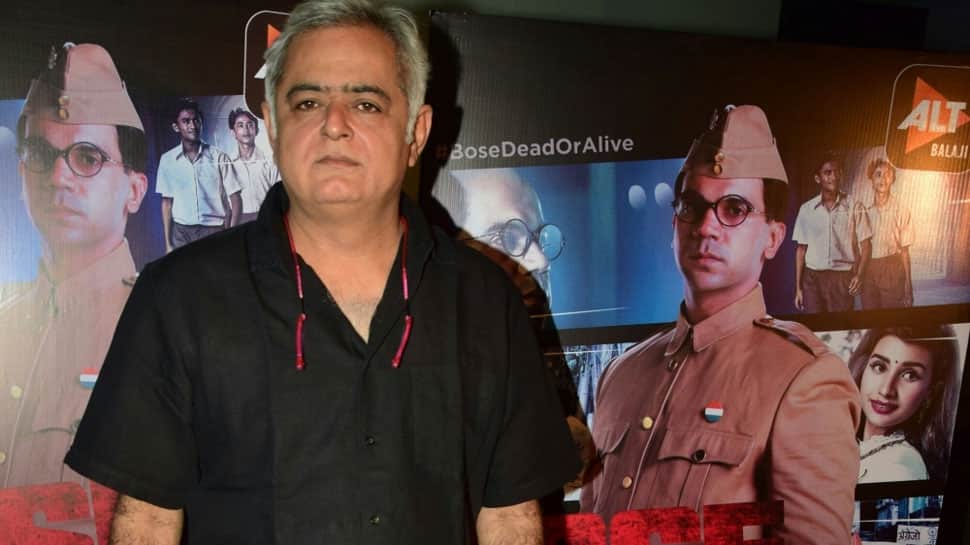 Jain, producer of "Manikarnika: The Queen of Jhansi", has been hospitalized here for throat and chest infection.

On Sunday, Mehta posted about Jain's health saying: "Sad news. I completely empathize with him and the possible cause of his condition. Prayers."

To which, Asrani responded: "Precious -- coming from someone who sent his closest collaborator to the gallows to gain the favor of the so-called 'cause'. No apology, no empathy when your friend had a breakdown and was in the hospital? Please don't seek mileage from the man's illness now. Let him recover in peace."

Asrani and Mehta have been at loggerheads since Asrani wrote a post on social media calling the filmmaker "spineless".

He wrote the post as he was unhappy with actress Kangana Ranaut for claiming that she had co-written the script of 2017 film "Simran", directed by Mehta. Asrani said he was not offended by the credits but felt "betrayed" by the actress.

Asrani also wished a speedy recovery for Jain. "My prayers are with Kamal Jain," he tweeted.

Sharing thoughts with young crew is awesome: Big B