Arbaaz Khan on divorce from Malaika Arora: We respect each other, our son has kept us bonded

Arbaaz Khan and Malaika Arora were married for 19 years and got divorced in 2017. 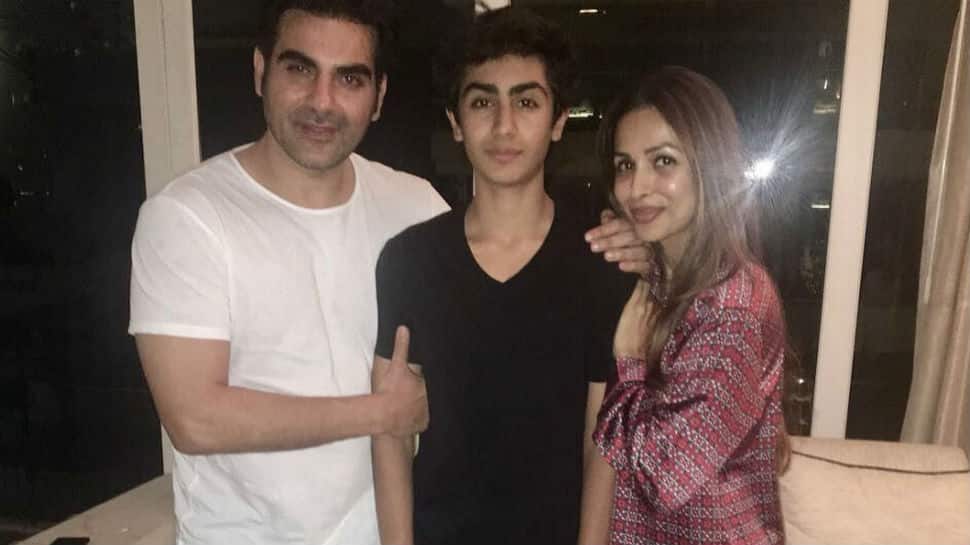 New Delhi: Actor-filmmaker Arbaaz Khan recently opened up about his divorce from Malaika Arora, with whom he was married for 19 years. In an interview to Deccan Chronicle, Arbaaz said that duo respect each other and their son Arhaan, 16, has kept them 'bonded' after their divorce.

Arbaaz and Malaika divorced in 2017. However, sometime after their divorce, the former couple was seen hanging out together with each other's families.

"We have been together for so many years, and shared so many memories. Most importantly we have a kid together, so there's respect for each other. There was something that did not work between us so we got separated. However, this doesn't mean that we will hate each other. We are matured individuals and we are dealing with it with respect and dignity," Arbaaz said.

The 51-year-old actor also added that he shares a good rapport with Malaika's family.

"I have a good equation with her side of the family too. So if we could not live amicably under one roof, we decided to lead our lives separately. Our son has kept us bonded, and when he grows up everything will be better," he added.

Arbaaz is currently rumoured to be dating Italian model Giorgia Andriani while Malika is in a relationship with actor Arjun Kapoor.

Last pics clicked on my bday celebrated at #doorsdubai to share with you insta family... @arbaazkhanofficial @shafeeq7777 @hitesh412740 @farah.abdh thank you for making it special with your presence  #blessed

Malaika made her relationship with Arjun official during their recent trip to New York:

On the professional front, Arbaaz will next be seen in Priya Prakash Varrier's 'Sridevi Bungalow' while Malaika's last project was 'India's Got Talent'.