The duo was clicked outside Soho House in Mumbai.

New Delhi: A day after the tinsel town adorable lovebirds partied with their friends at Gauri Khan's Bandra located restaurant, Arjun Kapoor and Malaika Arora stepped out for a romantic dinner date on Wednesday evening.

The duo, who has been rumoured to be in a relationship, was papped by the shutterbugs, outside a famous restaurant in the suburbs. The rumoured couple, who was once believed to be shy from getting clicked together, have become cordial to the cameras of late.

And keeping with it, they were seen smiling while getting clicked.

For the dinner date, Arjun opted a white tee and black denim where Malaika was seen in checked crop shirt and orange pants and strappy heels.

Well, their pictures are too cute to be missed. Take a look: 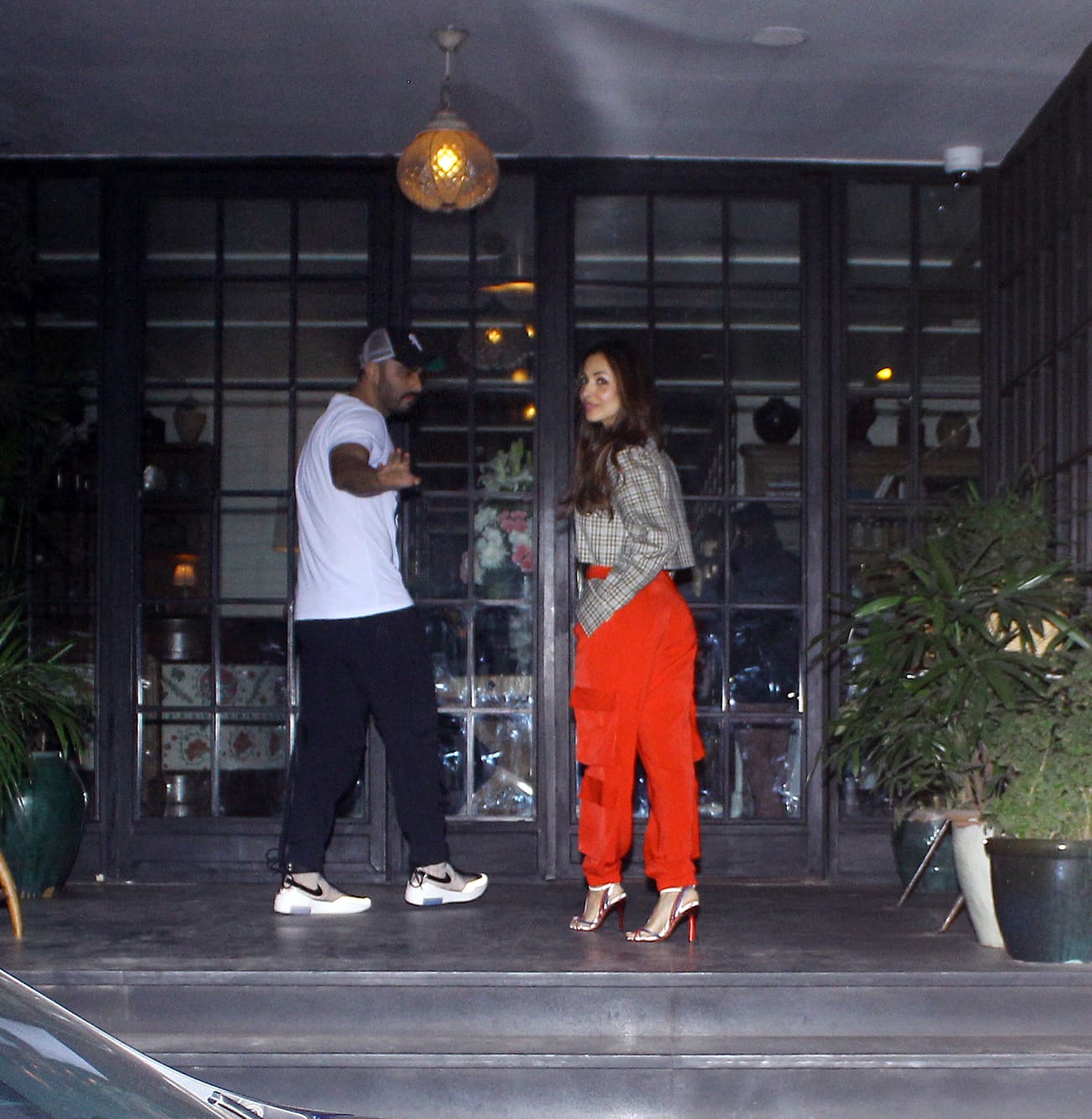 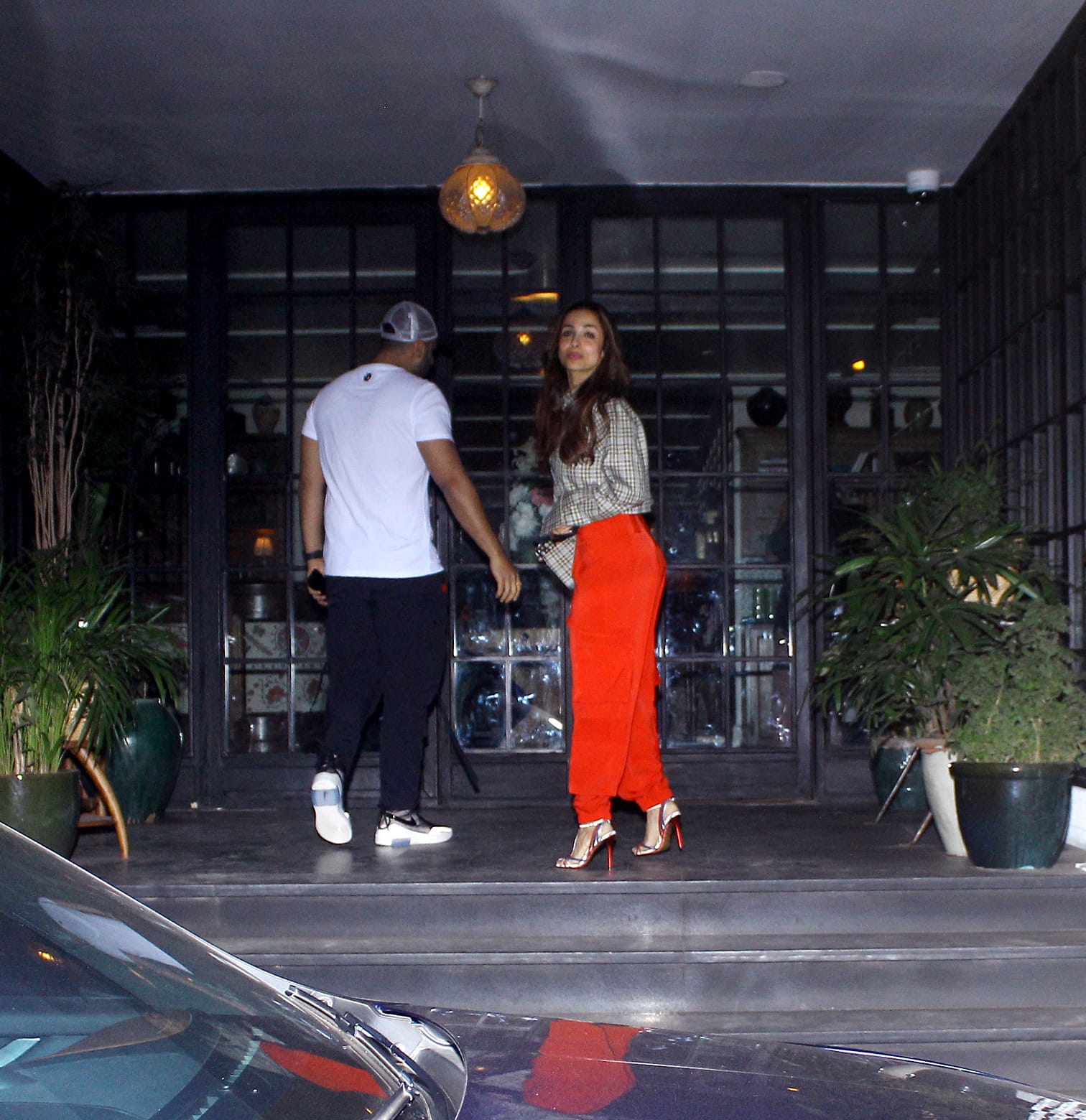 Arjun and Malaika have so far not spoken a word on their relationship but their outings and social media banter speak a lot about what's brewing between them. They are rumoured to be going strong with each passing day and are believed to be one of the powerful couples from the industry today.

And like most of the couples, they too are often spotted hanging out with each other regularly.

Rumours are rife that the duo is all set to take their relationship to next level and may tie the knot this year. However, a confirmation on the same is still awaited.

Rumours of Arjun and Malaika dating each other caught fire when they were clicked walking hand in hand at an airport last year. Since then, the two have been spotted together on numerous occasions. Also, on the much-popular talk show 'Koffee With Karan', Arjun revealed to host Karan Johar that is no longer single.