Arjun Kapoor's late-night bday bash brings Ranveer, Ranbir and others under one roof - In Pics

New Delhi: Bollywood hunk of an actor Arjun Kapoor turns a year older on June 26 and to usher in the celebrations, his birthday eve was made special by the presence of his loved ones. His late-night birthday bash was held at Taj Lands End Colaba where after a long hiatus, several stars were spotted under one roof.

From family - sister Anshula, Janhvi, Khushi, Mohit Marwah and others were clicked. Looking all stylish and dapper, his celeb friends such as Ranbir Kapoor, Ranveer Singh, Alia Bhatt, Karan Johar, South hottie Vijay Deverakonda among others were spotted at Arjun Kapoor's birthday bash. 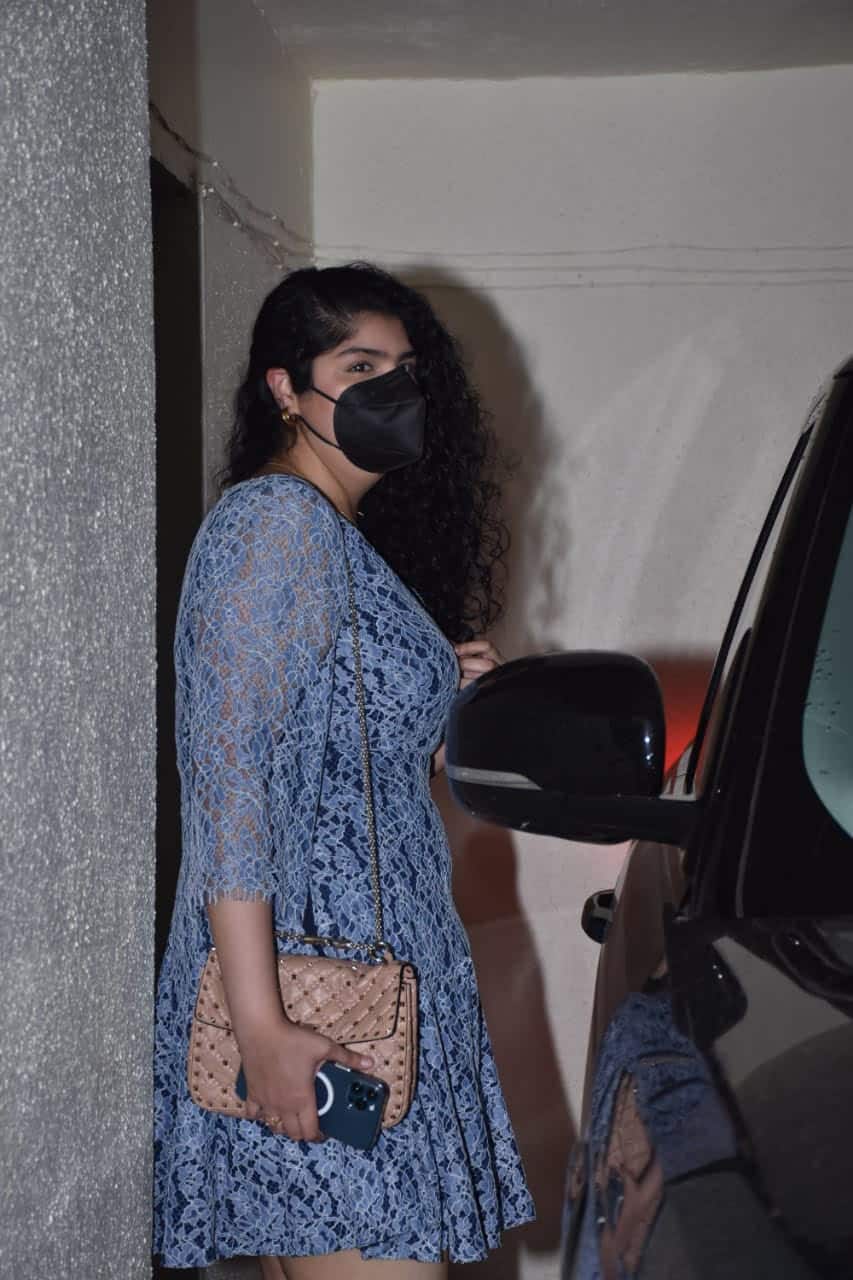 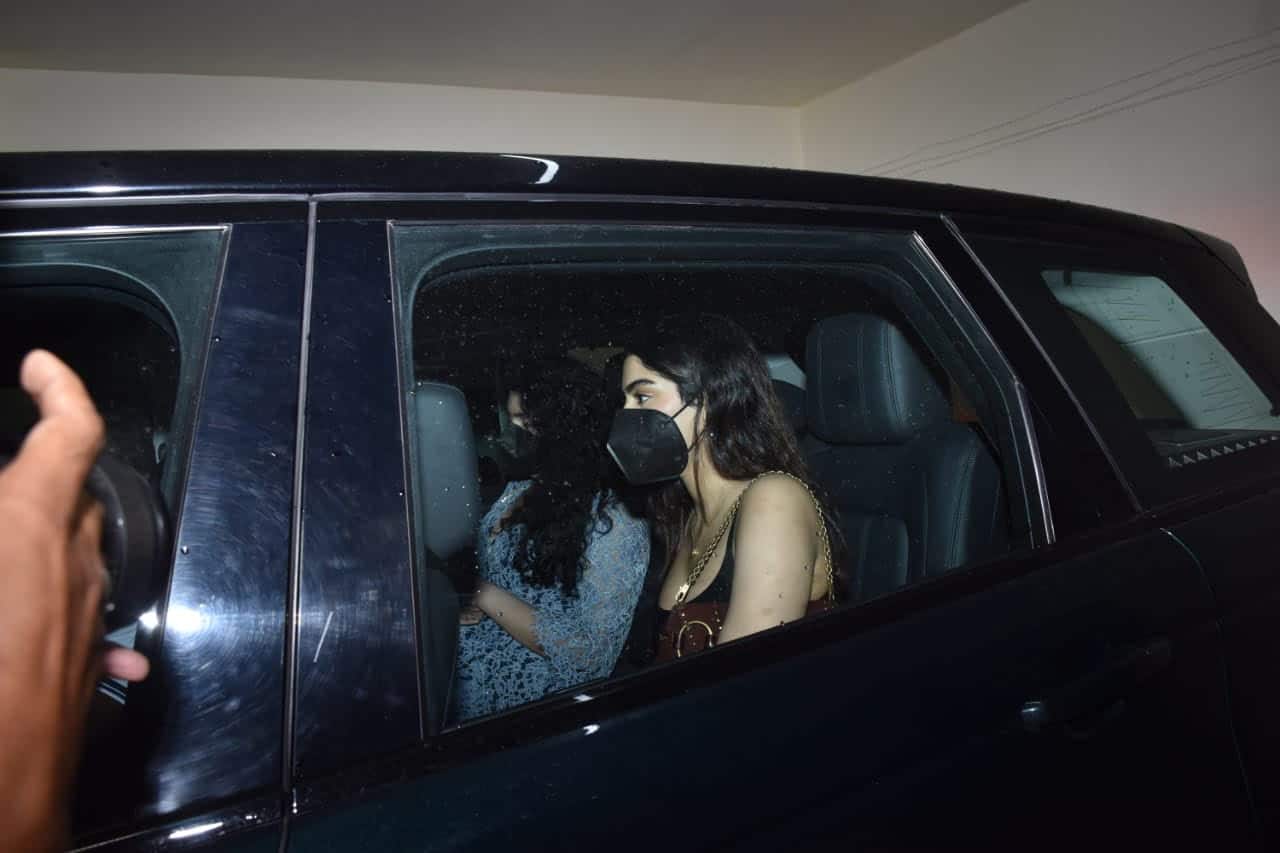 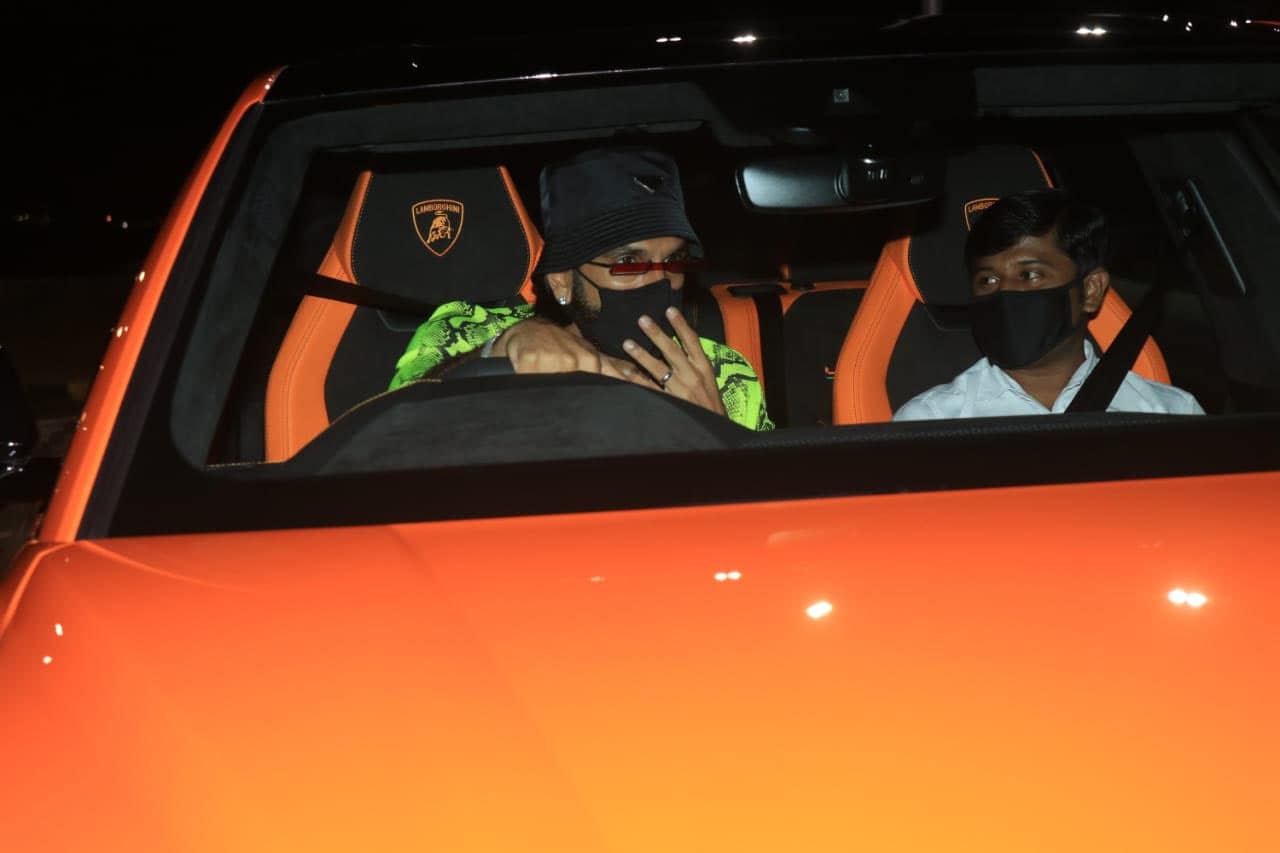 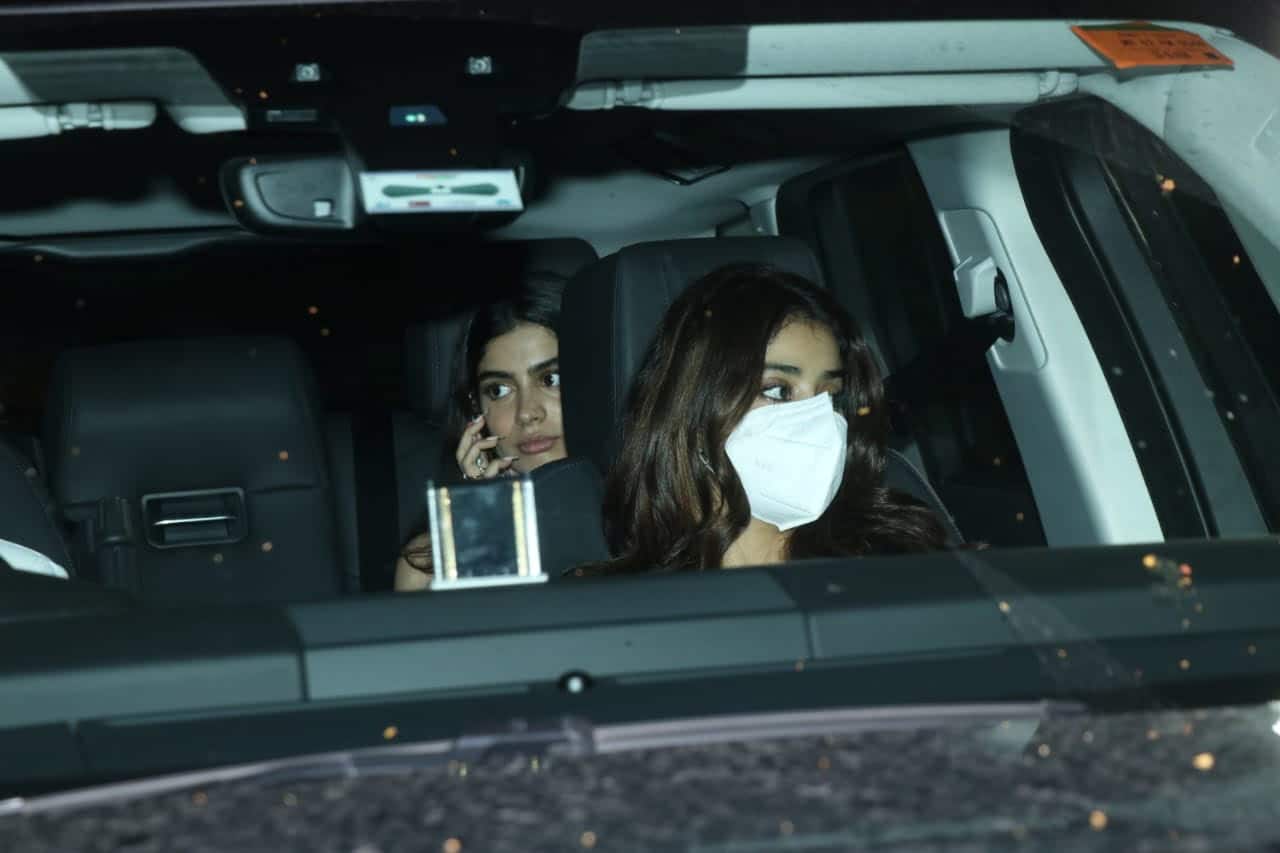 Arjun Kapoor made his smashing debut in Yash Raj Films’ ‘Ishazaade’ back in 2012. He went on to star in films like ‘Aurangzeb’, ‘Gunday’, ‘2 States’, ‘Finding Fanny’, ‘Tevar’, 'Panipat', 'Ki & Ka' among others  – each of these helped him evolve as an actor.

He was last seen in Sardar Ka Grandson and Sandeep Aur Pinky Faraar which earned him critical acclaim. Arjun's next ventures include Bhoot Police and Ek Villain Returns.