Arjun and Gabriella welcomed their bundle of joy on Thursday. The actor was spotted in hospital today along with his daughter from his first wife Mehr Jesia

New Delhi: Arjun Rampal and his model girlfriend Gabriella Demetriades on Thursday welcomed their first child together. JP Dutta's daughter Nidhi Dutta made the announcement on Twitter. She wrote: "Congratulations @rampalarjun on the arrival of your bundle of joy! God bless!"

The shutterbugs spotted Arjun and his daughters at the hospital today and the newly-turned father appeared to be super elated with the addition of a new member to his family, Dressed in a grey hoodie and track pants, he was seen smiling and giving thumbs up to the cameras before he made his way inside the hospital.

Also spotted were Gabriella's parents, who recently flew to India to be with their daughter at the time of the arrival of her first child. 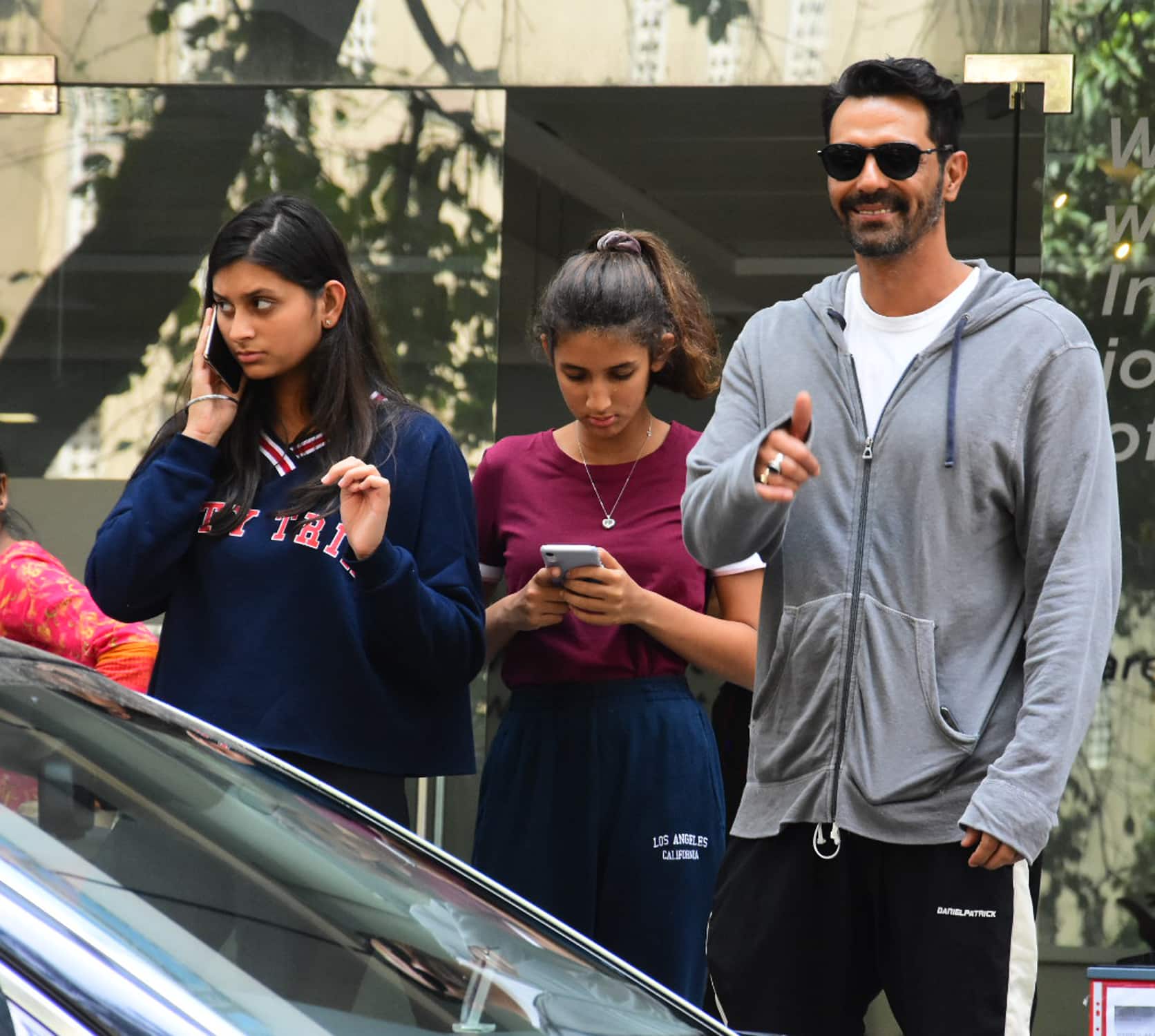 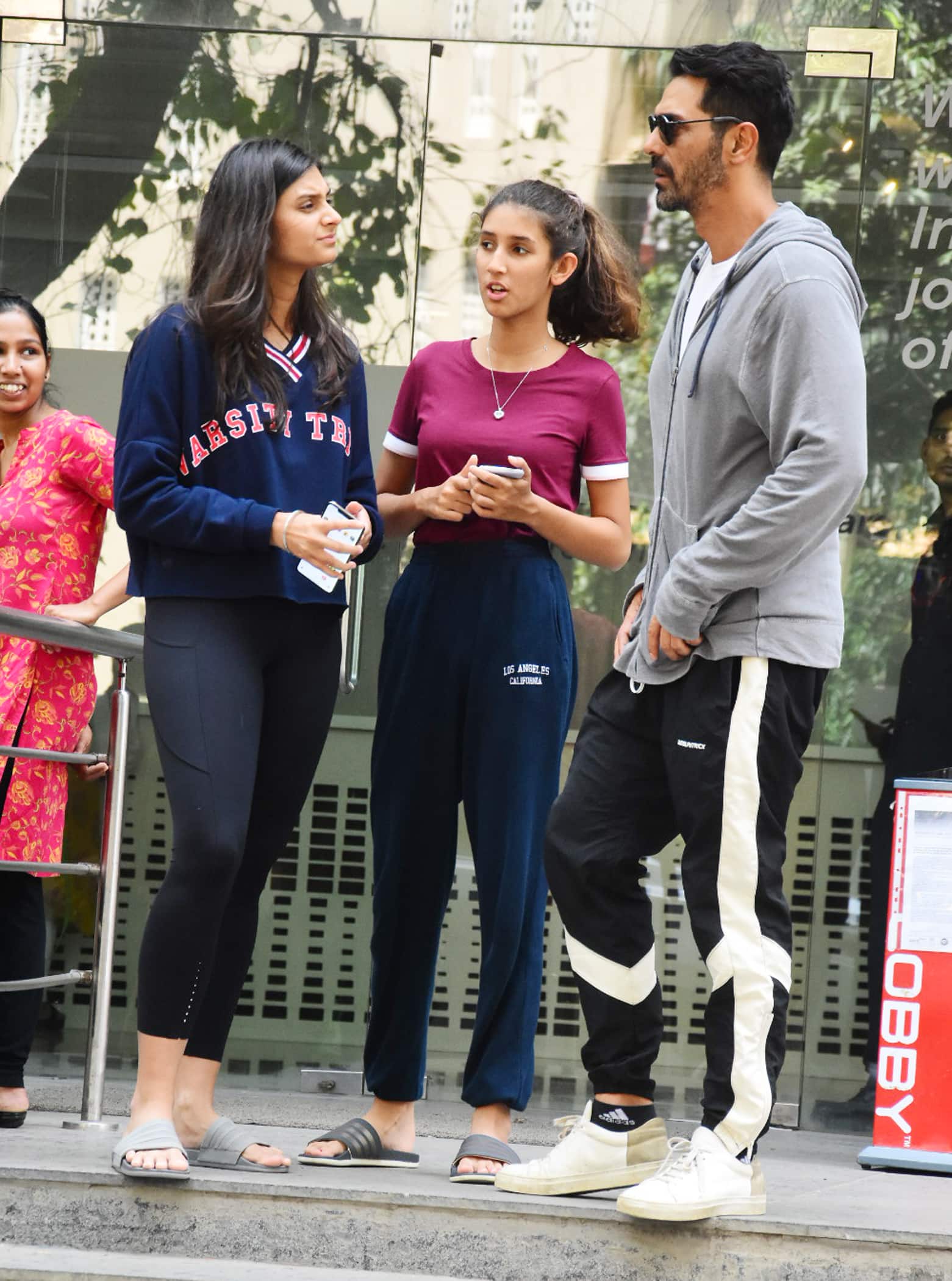 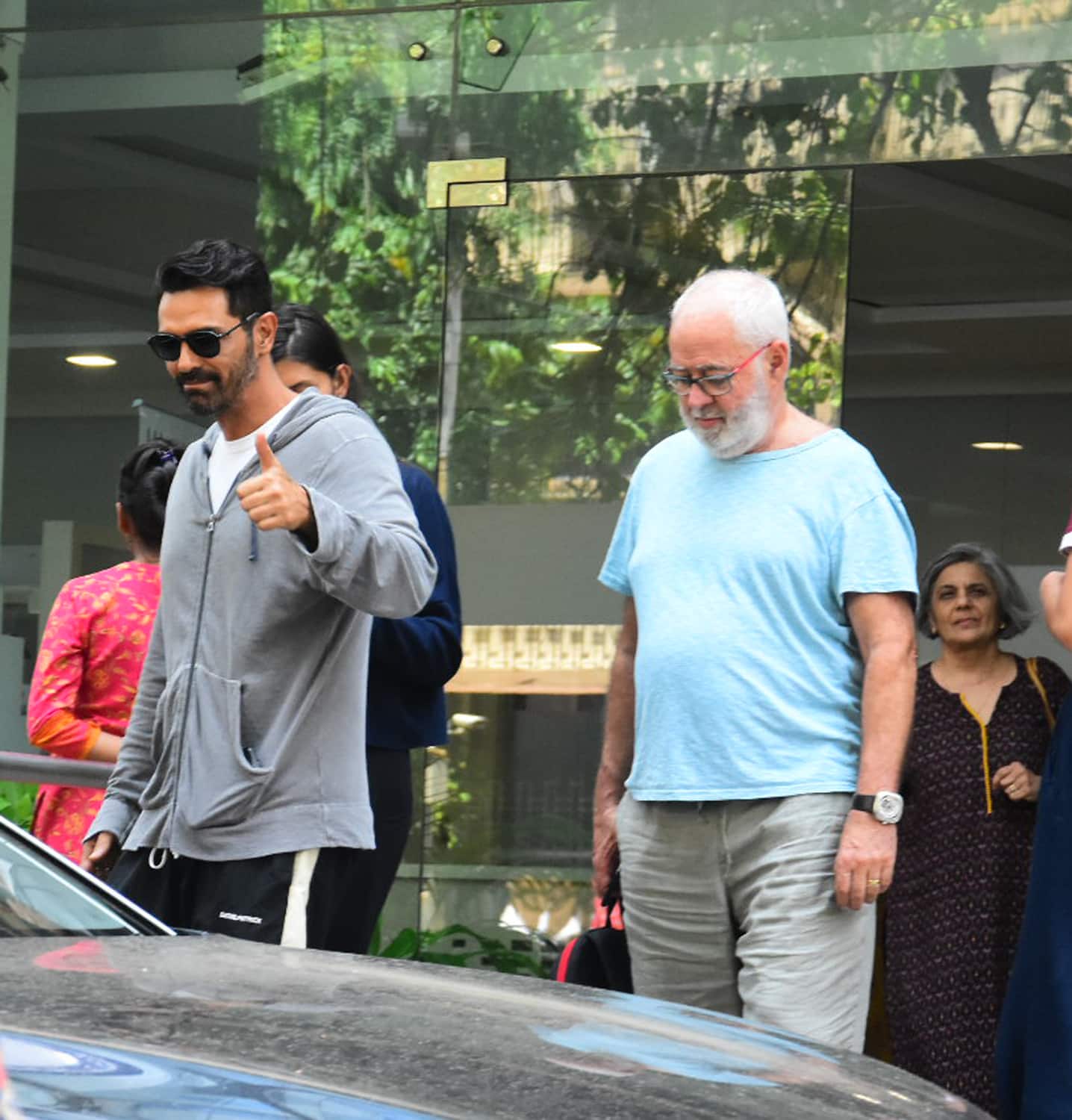 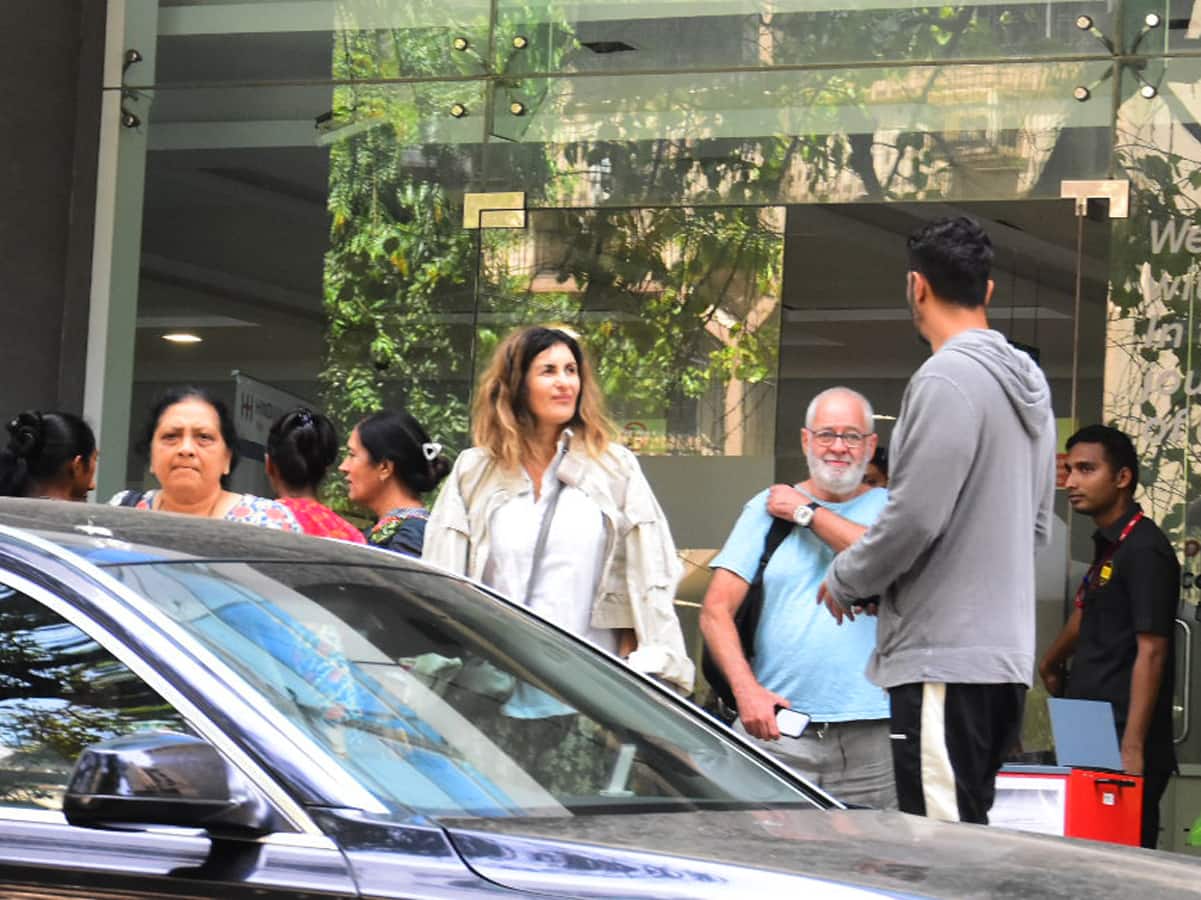 Arjun, who is known to be a doting dad to two girls —Mahikaa, 17, and Myra, 14, had earlier stated that it was crucial for him that his daughters accept Gabriella as part of their family.

On the work front, he was last seen in web-series 'The Final Call' in which he played an alcoholic pilot. He will next be seen in 'Nastik' that revolves around the journey of an inspector and how a little kid changes his perspective of life. The film is directed by Shailesh Varma and features Meera Chopra, Ravi Kisan, Divya Dutta and child artist Harshaali Malhotra.