Armaan Malik: Was in a bad place personally last year

Singer Armaan Malik says there was a time when he battled image issues and got over it by learning not to "over-think" about it. 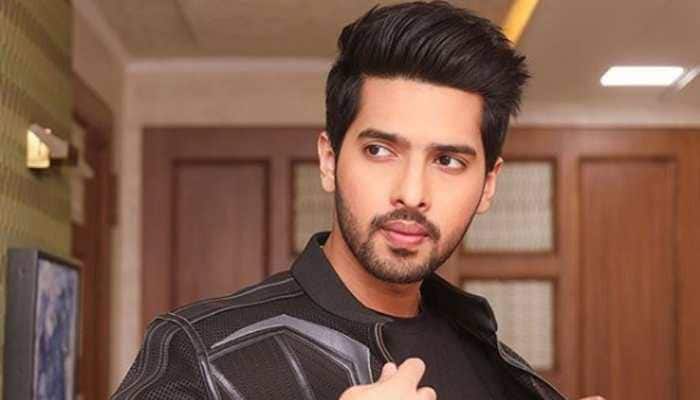 Mumbai: Singer Armaan Malik says there was a time when he battled image issues and got over it by learning not to "over-think" about it.

The singer said that he decided to take time out last year as he was in a "bad place professionally and personally".

"Mental health is a very important issue amongst teenagers and young adults. Today, social media is a very big influence in youngster's life as it makes other people's lives look better than they actually are. The grass always seems greener on the other side and sometimes gives birth to some complexity amongst individuals and impressionable youngsters," Armaan said.

"It is important for you all to focus on yourself, take care of yourself and not let social media impact you to such a degree," he added.

Opening up a little about himself, he said: "A year back I was in a bad place professionally and personally and I decided to take some down time which really helped me. I started working at a very young age, and I didn't have enough time to socialise and hang out with my friends, but soon I realised that one needs to make these sacrifices to be successful and this is what makes me who I am today."

"I encourage everyone of you to find your calling and work really hard towards it. As a youngster I too, like any teenager suffered from acne, and it resulted in a very low self-image, but as I grew up I realised that's it's a very normal thing and that we should not overthink it or get depressed because of this as this is just a phase," he added.

The singer opened up about the importance of mental health at "The Happy Place" event, co-hosted by Mpower and Aditya Birla World Academy.

"I'm so happy to see Mpower leading this beautiful initiative and championing a very important cause. I would like to end by saying that you all should just focus on yourself and your mental well-being," the singer said.

On the joint initiative, Neerja Birla, Founder and Chairperson, Aditya Birla Education Trust, said: "It is critical that we start young and sensitise children at a younger age about various aspects associated with mental health. To address this critical need, we began The Happy Place, three years ago and since then we have seen a positive change in the perception of children about mental well-being."