The film is being directed by AL Vijay and is produced by Vishnu Vardhan Induri and Shaailesh R. It is scheduled to release next year. 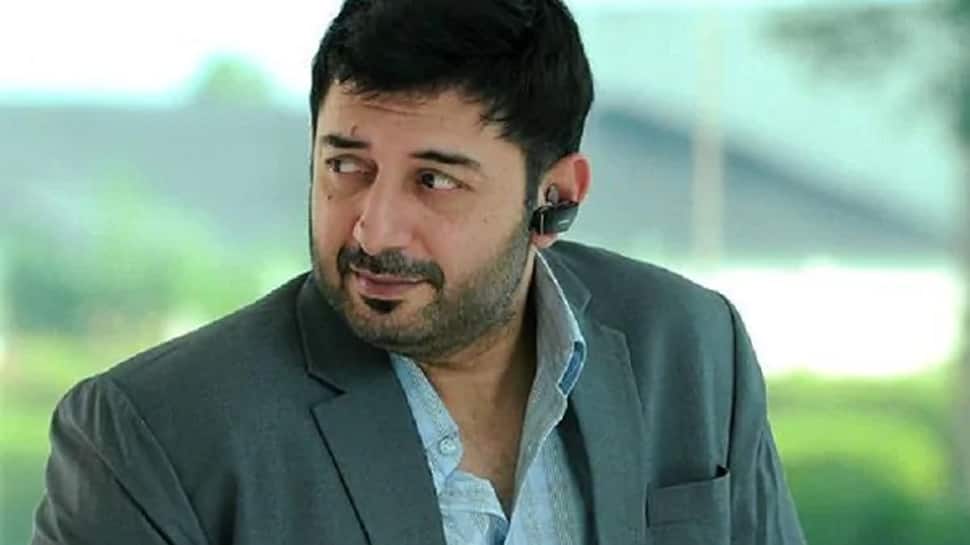 Mumbai: Actor Arvind Swamy, best remembered for his roles in Mani Ratnam's "Roja" and "Bombay", is all set to play the late Tamil superstar and former Chief Minister MG Ramachandran in the biopic "Thalaivi", which casts Kangana Ranaut in the central role of the late J. Jayalalithaa.

"MGR and Jayalalithaa starred in 28 box-office hits between 1965 and 1973. While the makers needed a worthy actor to do justice to his role, another criterion was the artiste had to be fluent in Hindi, Tamil, and Telugu," a trade source privy to developments revealed, according to "Bollywood Hungama".

"Arvind satisfied both criteria. The unit will kick off the shoot for 'Thalaivi' with Kangana from the first week of November in Mysore, and Arvind will join her on November 15," the source added.

"Thalaivi" is a multilingual film scheduled to go on floors after Diwali and an early schedule of shoot is slated to happen near Mysore in Karnataka. Kangana has been totally immersed in the preparations for her role of former Tamil Nadu Chief Minister Jayalalithaa. Recently, photographs doing the rounds of social media showed how the actress was meticulously undergoing prosthetic preparation to resemble the late Jayalalithaa.

The film is being directed by AL Vijay and is produced by Vishnu Vardhan Induri and Shaailesh R. It is scheduled to release next year.

Vikrant Massey: Working with Deepika, Meghna was on my wishlist