Besides Aryan Khan, model Munmun Dhamecha's bail application was also mentioned, and the hearing has been kept for Tuesday. 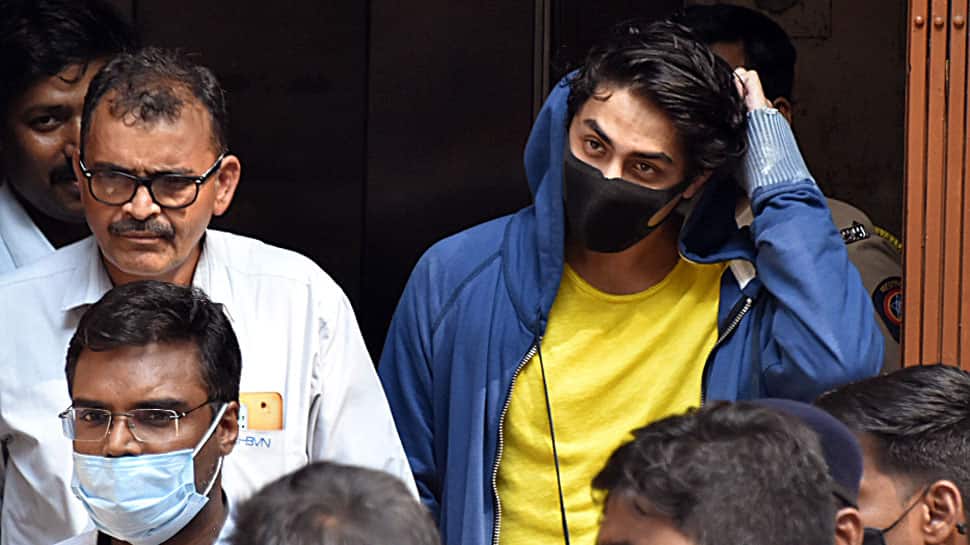 New Delhi: Superstar Shah Rukh Khan's son Aryan Khan will have to stay in Mumbai's Arthur Road Jail, at least for 5 more days as the Bombay High Court has decided to hear his bail plea in the drugs case on October 26, 2021. Aryan Arbaaz Merchant and Munmun Dhamecha's bail applications were rejected by Mumbai’s Special NDPS Court on Wednesday, October 20.

Aryan Khan's lawyer Satish Maneshinde in the court said, 'The bail which was rejected by the magistrate, we are requesting for tomorrow or Monday'. Justice Sambre ordered the bail application of Aryan to be heard on Tuesday, October 26, 2021.

This morning, father and superstar Shah Rukh Khan rushed to meet son Aryan at Arthur Road Jail and swam through an ocean of reporters and paps on duty. He even greeted a few onlookers who stood there for his glimpse.

Meanwhile, after Mumbai’s Special NDPS Court denied bail to Aryan and others in the cruise party drugs case on Wednesday, social media was abuzz with reactions.