Nahid Afrin, a teen singer, who was one of the runner-ups in a reality show, has reportedly been asked to stop singing in public. 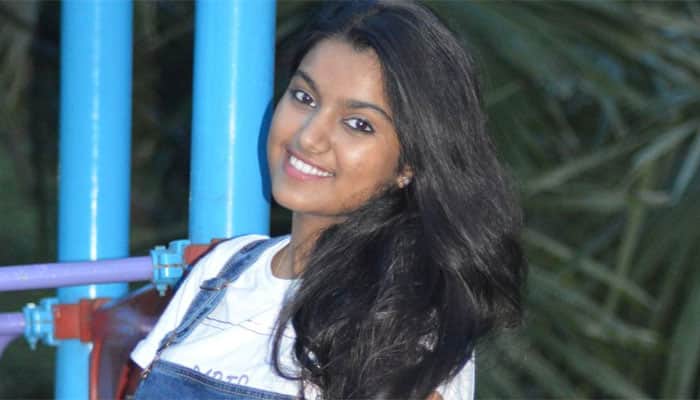 Mumbai: A fatwa has reportedly been issued by 46 Muslim clerics against Nahid Afrin, a singer from Assam for singing songs against terrorism.

The teen-singer, who was one of the runner-ups in a reality show, has reportedly been asked to stop singing in public.

According to a report in Times Now, the Assam police are investigating to see whether the fatwa was a reaction to Nahid’s recent performances against terrorism.

"We are looking at this angle as well," Times Now quoted ADG (special branch) Pallab Bhattacharya as saying.

The report suggests that leaflets bearing the fatwa with the names of the clerics were distributed across the Hojai and Nagaon districts of central Assam.

"If anti-Sharia acts like musical nights are held on grounds surrounded by masjids, idgahs, madrassas and graveyards, our future generations will attract the wrath of Allah," the leaflets read.

Nahid, who hails from Biswanath Chariali, had made her singing debut with a song for Sonakshi Sinha’s ‘Akira’. The young girl is determined to continue singing and has reportedly said that she will never bow down to such warnings. She is now gearing up for her next programme on March 25.

On a related note, not too long ago, a Muslim girl from Karnataka for trolled and slammed for singing Hindu devotional songs.