Along with the screenshots related to the investigation, the actor posted an Insta story on which she wrote, "Getting closer to finding this guy." 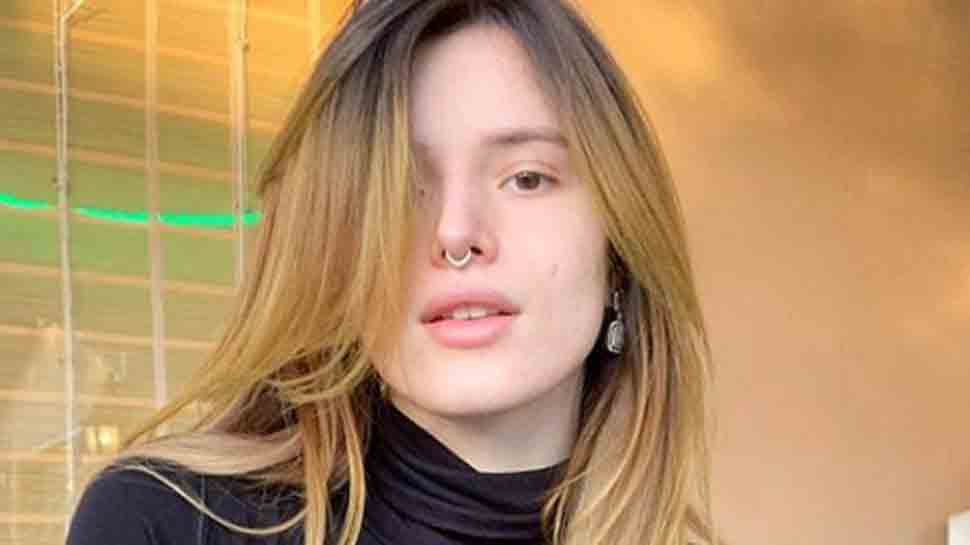 Washington D.C.: Actress Bella Thorne, who recently tweeted topless photos of herself after a hacker threatened to leak her nude pictures, told fans that she is soon going to find "the guy".

Along with the screenshots related to the investigation, the actor posted an Insta story on which she wrote, "Getting closer to finding this guy."

"Rest assured my friend we are working on solving this to get you peace of mind. Respecting your wishes to not solicit criminal charges; we've had to solicit expert assistance with making 100% sure we have I'd the correct person responsible for this insensitive invasion of your privacy," read the screenshot.

In another Insta story, the 21-year-old actor called out those criticising her for posting nudes.

"Blaming girls for taking the photo in the first place? Is sick and honestly disgusting. So what, a girl can't send her boyfriend that she misses photos of her that are sexy? Things he's already seen? I, as a woman, should be so scared walking around my home, being on my phone, doing anything? Is that what u want our women to be like? Scared of the masses for their sexuality?? Is that what u want? I don't," she said.

Earlier this week, Thorne also posted the screenshots of the messages exchanged between her and the alleged hacker on her Twitter account.

"F**k and the power u think you have over me. I'm gonna write about this in my next book," she wrote on Twitter.

She also posted a statement about the ordeal.

"For the last 24 hours I have been threatened with my own nudes I feel gross, I feel watched, I feel someone has taken something from me that I only wanted one special person to see," the statement read.

"I'm putting this out because it's MY DECISION NOW U DONT GET TO TAKE YET ANOTHER THING FROM ME. I can sleep tonight better knowing I took my power back. U can't control my life u never will.