Bharti Singh was last week arrested by the Narcotics Control Bureau in a drugs case. 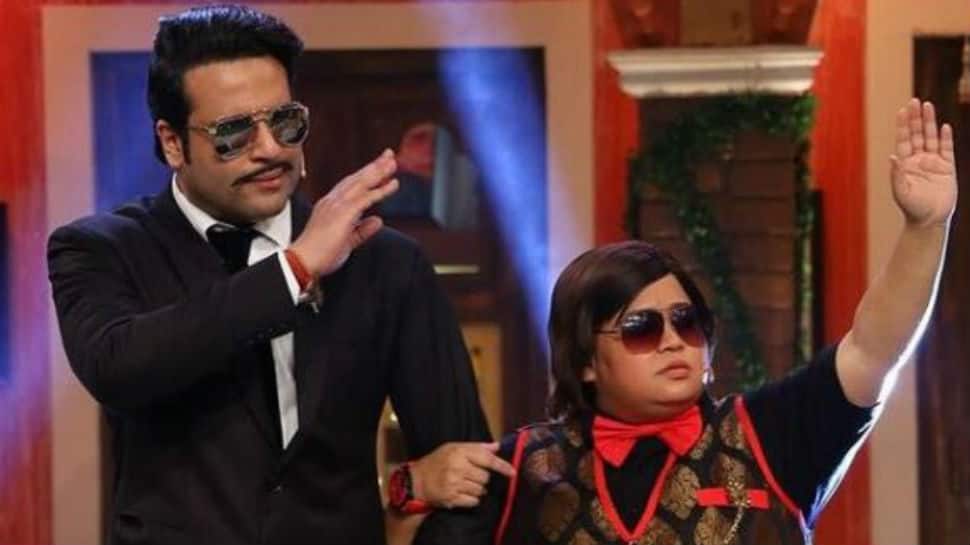 New Delhi: 'The Kapil Sharma Show' has found a spot on the trends list after there were rumours that comedian Bharti Singh has been dropped from it. The development comes a week after she was arrested by the Narcotics Control Bureau (NCB), later got bail, in a drugs case. Apart from Bharti, her husband Haarsh Limbachiyaa was also arrested by the anti-drug agency.

Now, in an interview with Bombay Times, Bharti's colleagues Krushna Abhishek and Kiku Sharda have reacted to the rumours of her being dropped from Kapil's show.

Krushna said, "Bilkul aisa nahi hai (Not at all). I haven’t heard of any such discussion or development from the channel’s end. No such decision has been taken by the channel."

He further added that he and Kapil Sharma "stand by Bharti" and believes that she should get back to work.

"Even if something like this happens, I will support Bharti. She should get back to work. Jo ho gaya woh ho gaya (Whatever has happened, has happened). We stand by Bharti and both Kapil (Sharma) and I are with her. She has my unconditional support," Krushna said.

Meanwhile, speaking to BT earlier, Kiku Sharda said, "We shot yesterday, and she wasn’t there at the shoot. But that’s quite normal as she doesn’t shoot with us for every episode. In fact, I haven't heard of any talk of her not being a part of the show. She just wasn’t there yesterday at the shoot and that’s about it."