Bhupen Hazarika was most popular in West Bengal and Bangladesh and was responsible for introducing the culture and folk music of Assam and Northeast India to Hindi cinema. 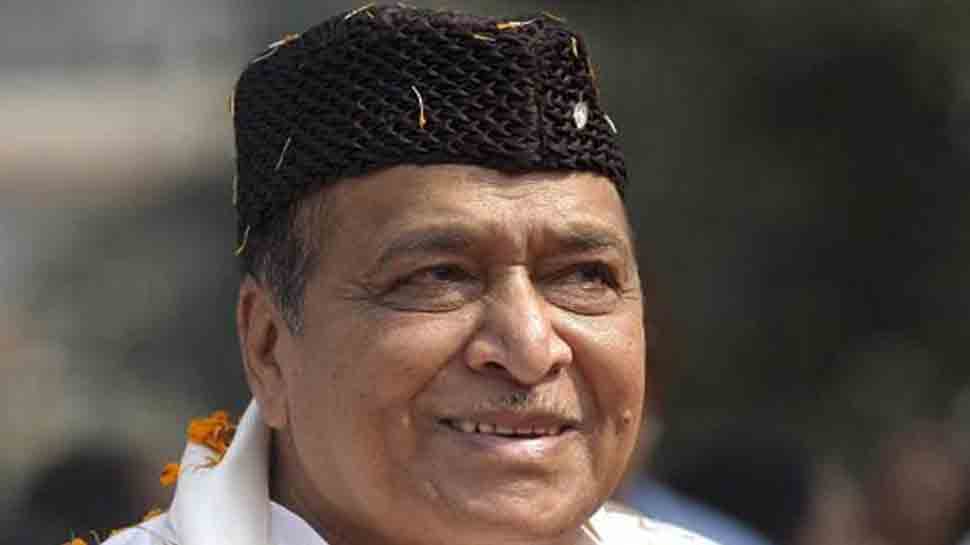 Hazarika was most popular in West Bengal and Bangladesh and was responsible for introducing the culture and folk music of Assam and Northeast India to Hindi cinema.

Popularly known as Sudhakantha, meaning the nightingale, he had received the National Film Award, Padmashri, Dada Saheb Phalke Award, Padma Vibhushan, and many other prestigious honours.

He was known for his baritone voice and for making music on themes ranging from romance to social and political commentary. Some of his renowned works in Assamese music which audiences still enjoy includes `Bistirno Parore,` `Moi Eti Jajabo,` `Ganga Mor Maa,` and `Bimurto Mur Nixati Jen.`

Names of the personalities who will be conferred with the Bharat Ratna was announced on January 25 in a statement issued by the Rashtrapati Bhavan, which also said the award would be given to former President Pranab Mukherjee and posthumously to social activist Nanaji Deshmukh.

Meghan Markle wants to change perception that skinny is beautiful