Biggest struggle is to create identity of my own: Aayush Sharma

Even when "Loveyatri" happened, which is produced by Salman, Aayush, had his own set of doubts. 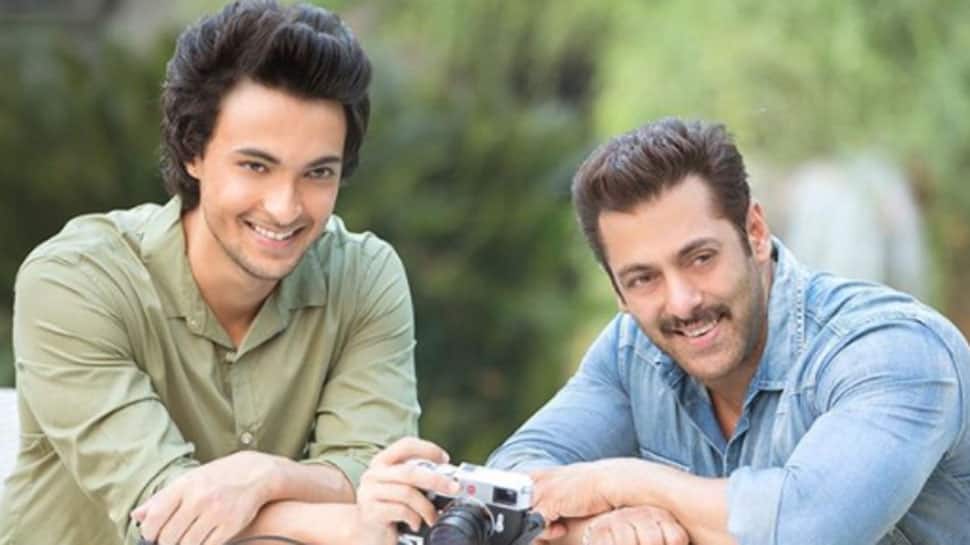 Mumbai: For newcomer Aayush Sharma, having superstar brother-in-law Salman Khan, initially did not translate into him getting work as producers were scared to invest money on him.

The actor says many of the producers and directors were scared to launch him in the movies because of his relation with Salman.

"A lot of directors and producers were scared of working with me. Everybody used to tell me 'We would love to launch you but if we go wrong then our relationship with Salman will be spoiled, so we can't do it'," Aayush told PTI in an interview.

"I was like see me for who I am? There were people who offered me films but I was not too sure about them. My biggest struggle is to find a name for myself and create an identity of my own," he adds.

Even when "Loveyatri" happened, which is produced by Salman, Aayush, had his own set of doubts.

"..I was launched by my brother-in-law and I was like, 'What will people say?' And my wife Arpita told me, even if I am launched by any other production house, people will say Salman got me this film and nobody will see my potential till the time I prove myself."

It was Arpita, who Aayush, says, encouraged and stood by him when people questioned his caliber as an actor.

"There were days when during my training I would give up and felt 'I don't think I have it in me'. The only person who would instill confidence in me was Arpita. She saw potential in me and is happy that I am on the screen today. She is involved in a way but I make my own creative decisions. She is my backbone."

Aayush is thankful to Salman, 52, for giving him a platform to start his journey in the movies.

"My goal is to make him proud. If there are expectations from me, I am glad. People talk about pressure, I can feel the pressure and collapse under it as he is a mammoth of a star. But I refuse to collapse."

Aayush, who is son of politician Anil Sharma reminisces his initial days in showbiz, where he felt like a lost child.

"I was never comfortable meeting anybody. I am a very shy and introvert person. I have seen most of the film people on screen and meeting them in person was more like, 'What do I say to them?'.

"There were times when I used to go to parties and I used to hold Salman bhai or Arpita's hand as I used to feel awkward. I had my phase of finding my footing, I had to discover myself," he says.

Today, as he is a week away from the release of his debut film, Aayush says he has become more confident.

"I am ok with positivity, negativity, criticism. Earlier that used to deter me a lot. Nothing really rattles or scares me. When I started in the film industry, I used to think, 'Will I be good enough onscreen?' and 'Chogada' song from the film did wonders for me," he says.