The complaint was filed at the Juhu police station under the Maharashtra Region and Town Planning Act. 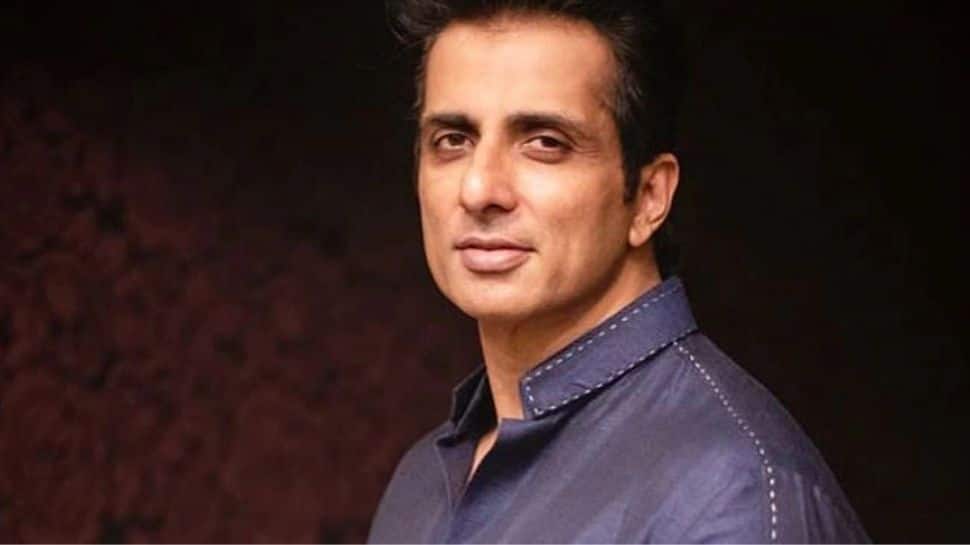 New Delhi: The Brihanmumbai Municipal Corporation (BMC) filed a case against actor Sonu Sood for allegedly transforming six-storey Shakti Sagar residential building in Juhu into a hotel. The complaint was filed at the Juhu police station under the Maharashtra Region and Town Planning Act.

In the complaint registered against Sonu Sood and his wife Sonali on January 4, BMC has alleged that the changes have been made to the structure without permission.

Taking to Twitter, BJP leader Ram Kadam condemned the Shiv Sena led MahaVikas Aghadi (MVA) government in Maharashtra and called the step by the BMC “vendetta polictics”. He wrote on Thursay (January 7), “Another vendetta politics by #ShivSena? This complaint against social worker and actor @SonuSood seems politically motivated. We saw how this #MaharashtraGovt attacked and targetted @KanganaRanaut. Shiv Sena was always against #SonuSood's humanitarian work”.

In a video released by the leader, Kadam acknowledged the humanitarian work done by Sonu Sood during the COVID-19 induced lockdown. Offering support to the actor, he added that the country stands with the talented actor, the Maharashtra government should remember that.