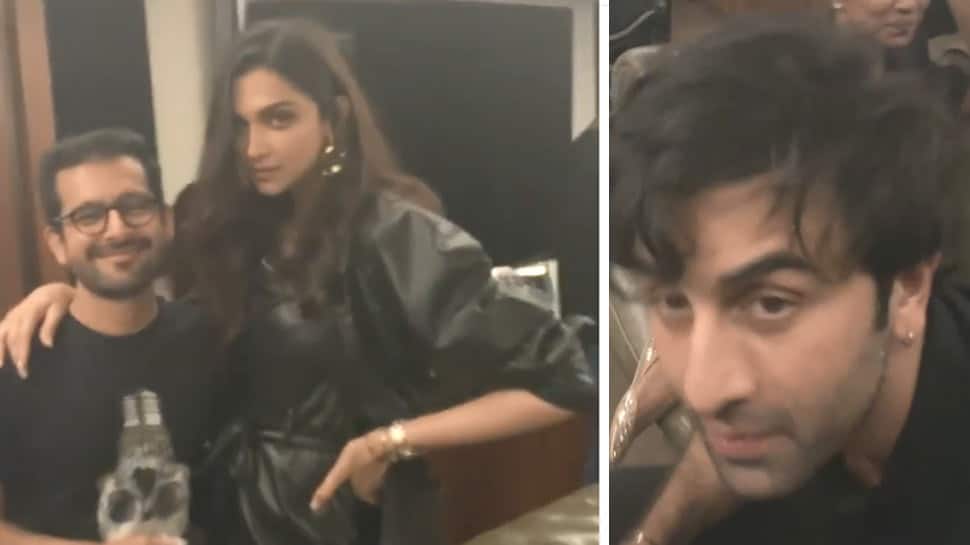 New Delhi: A few days back, a house-party video from Karan Johar's residence which he had shared on social media in July 2019 resurfaced on the internet, sending netizens into a tizzy, with some claiming it to be a drug party.

Now, it has been learnt that the Narcotics Control Bureau (NCB) has begun a probe into the authenticity of the viral video. The NCB officials will first ascertain whether the video on the internet being shared is real or doctored?

If the video is real then the NCB will further proceed with its investigation.

He tweeted the details of his complaint as well.

I met Sh. Rakesh Asthana, Chief of @narcoticsbureau at BSF head quarter, Delhi regarding submission of complaint for investigation & action against film Producer @karanjohar & others for organizing drug party at his residence in Mumbai
That party video must be investigated into! pic.twitter.com/QCK2GalUQq

In this viral video, around 10-12 Bollywood A-listers can be seen in attendance.

The drugs conspiracy has become the talking point in Bollywood after names of actress Rhea Chakraborty, her brother Showik emerged in the Sushant Singh Rajput death case.