Rapper Raftaar says Bollywood movies have helped in getting hip-hop the mainstream vibe in India. 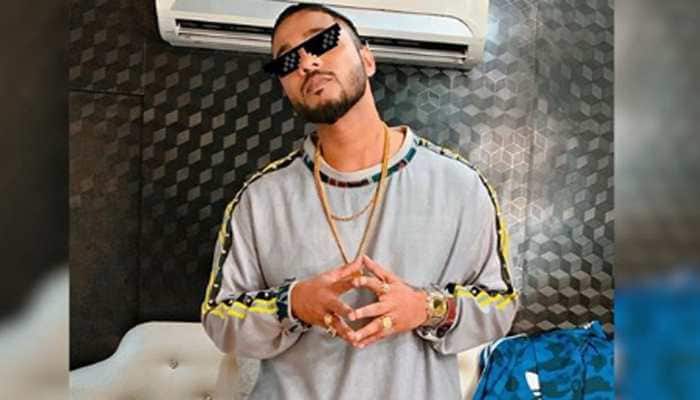 Mumbai: Rapper Raftaar says Bollywood movies have helped in getting hip-hop the mainstream vibe in India.

How does Raftaar see the evolution of hip-hop in the country?

"I feel somewhere in 2016 every Bollywood movie was starting to have at least one hip-hop track which got it the mainstream vibe. There is a lot of authenticity when it comes to this genre," Raftaar told IANS.

He added: "Many of the country's rappers hail from lower-income backgrounds, and their rhymes narrate stories of struggle and triumph that are filled with a cultural realness and a personalised touch missing in the music of their counterparts. Hip-hop is its (India's) third biggest genre after Bollywood and electronic/pop music and it's the fastest growing."

On the work front, the "Dhup chik" hitmaker is now looking forward to judge a new show "MTV Hustle", focussing only on rap and hip-hop.

Parineeti Chopra starts shooting for 'The Girl On The Train'