The Simmba actor just like any other sister promises to bully her brother and extort him. 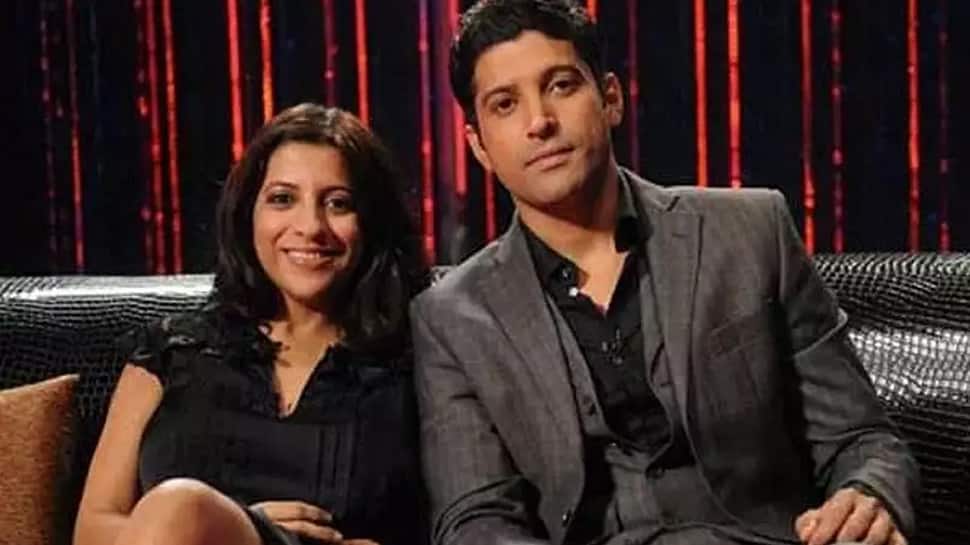 New Delhi: From showering love on their siblings to pulling their leg, an array of Bollywood celebrities took to their social media account to celebrate the festival of Rakhi. Sara Ali Khan wished his younger brother in the most adorable way. The actress posted a childhood picture of herself with her brother.

The Simmba actor just like any other sister promises to bully her brother and extort him. Filmmaker Zoya Akhtar wished her actor brother Farhan Akhtar on the occasion of Rakhi. Zoya posted a childhood picture of Farhan dressed in a dungaree.

Kajol posted a happy picture with her younger sister and wrote, "Who says protection is male and only one-sided? Flexing my big sis muscles this Raksha Bandhan! #happyrakshabandhan," on her Instagram account. Riteish Deshmukh who is a father to two sons posted an adorable picture of `Little Deshmukhs`.

R Madhavan whose sister is away and sent a rakhi for him, posted a picture of himself as his son tied rakhi on his wrist.

Actors like Aamir Khan and Raj Babbar also extended their wishes on the occasion.