From politicians to Bollywood celebs, people from all walks of life celebrated the arrival of the real hero, who made India proud. 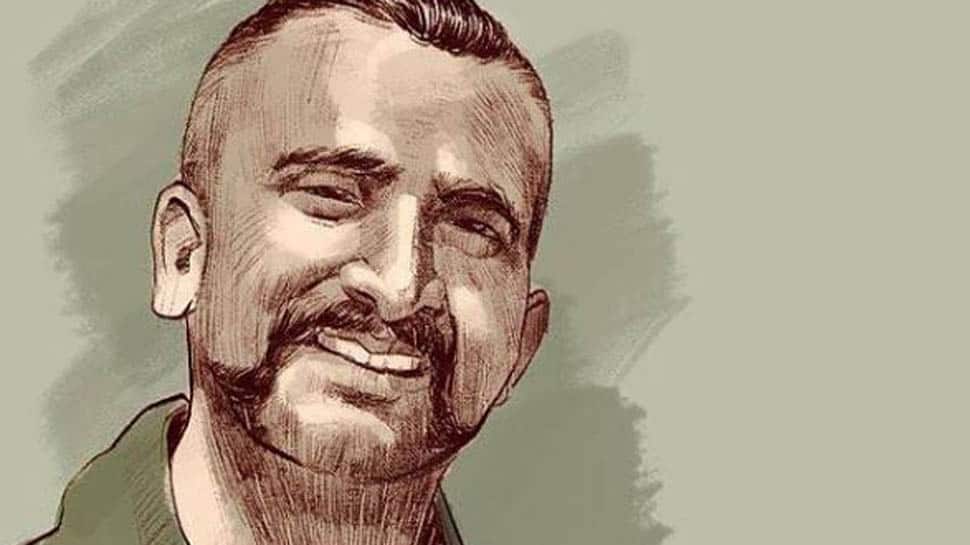 New Delhi: Wing Commander Abhinandan returned to India to a hero's welcome after he was held captive by Pakistani Army for three days. The nation waited with bated breath to catch a glimpse of the braveheart who maintained his composure at the face of adversity and refused to divulge any details about his mission without fearing the consequences.

From politicians to Bollywood celebs, people from all walks of life celebrated the arrival of the real hero, who made India proud.

Taking to Twitter, Bollywood actress  Alia Bhatt wrote “Our hero is back.”

While Shahid Kapoor shared a widely-circulated sketch of IAF pilot and wrote, "What real heroes look like. #jaihind."

Varun Dhawan wrote, "Welcome back home #WelcomeBackAbinandan a true hero. These humane actions give hope  that all humanity is not lost. Bharat mata ki Jai."

Shilpa Shetty wrote, "Welcome HOME Wing Commander #Abhinandan. This is how a REAL #Hero looks. Saashtang Dandvat Pranam
Salute to our defence team & IAF on the successful surgical strike. So proud as an Indian to know our country is well equipped to hit back hard. #Respect to our PM @narendramodi ji for his VISION & PROMPT TOUGH stand. It’s NEVER about WAR, but OUR fight AGAINST TERRORISM #peace #IAF #goals #JaiHind #Gratitude #salute #bravery #makepeacenotwar #welcomehome."

Anil Kapoor wrote, "India unites to welcome the braveheart back to his homeland! With pride in our hearts & a smile on our faces, #WelcomeHomeAbhinandan!"

The 35-year-old Wing Commander was held captive by Pakistan since Wednesday after his MiG 21 crashed during air-to-air combat with a Pakistani F-16 and he fell into Pakistani territory.

On February 28, the Wing Commander's return was announced by Pakistan Prime Minister Imran Khan, calling it a 'peace gesture'. The IAF, however, claimed that the move was 'no goodwill gesture, but in consonance with the Geneva Conventions'.

I want my roles to be complicated: Vicky Kaushal