Brad Pitt reacts to his photos breaking the internet

During an interview with "etonline.com" here on Wednesday, Pitt reacted to "breaking the Internet". 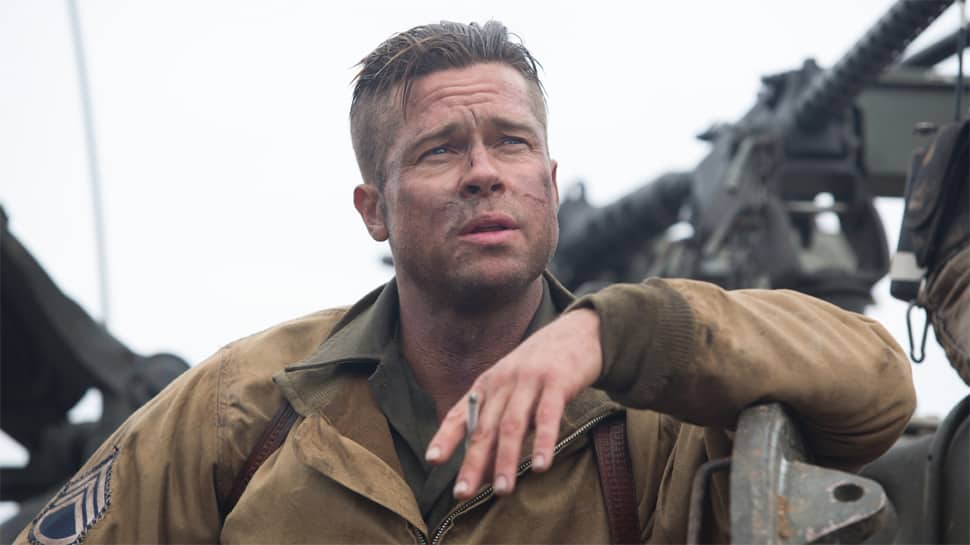 Los Angeles: Hollywood star Brad Pitt is in his fifties but he is still "breaking the Internet" with sexy photos.

The "Ad Astra" actor has become the netizens' latest obsession, thanks to his suave and sexy snapshots for a magazine.

During an interview with "etonline.com" here on Wednesday, Pitt reacted to "breaking the Internet".

"I don't know what that means," Pitt replied, before being shown a handful of fan reactions, including one that read, "55 looks good on him. Lordt!"

"What is lordt?," the actor asked with a laugh. After being told that it's Twitter's version of "Oh, lord. He's looking fly!" Pitt quipped, "I am so unsavvy with the ol' Internet. But great, good, good fun!"

"Me saving all the GQ photos of brad Pitt I see to my phone," one wrote alongside a GIF of Beyonce on her tablet.