Actress Nushrat Bharucha says breaking an image is one of the biggest challenges for an actor. 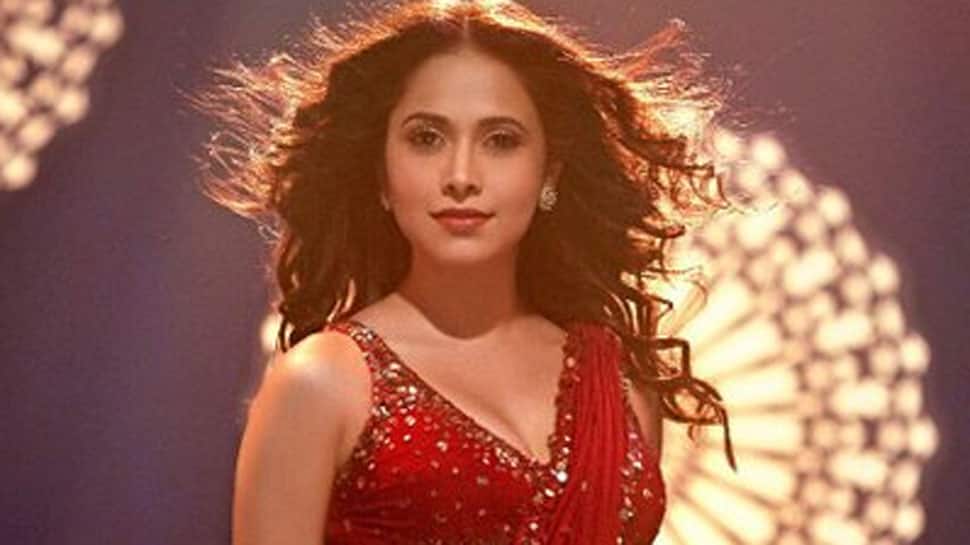 New Delhi: Actress Nushrat Bharucha says breaking an image is one of the biggest challenges for an actor.

Does she want to break that image?

"Breaking an image actually is one of the toughest fights an actor can fight. Also, it becomes one of the most challenging things for me," Nushrat told IANS over an e-mail interaction.

"For me, it sort of becomes one of the most challenging reasons to approach a film or to get to a film. It excites me more because I feel like 'Yeah, this (role) people have not seen me do and they will really be able to see me in a different light'," she added.

Nushrat will next be seen in "Hurdang", a love story set in the 1990s, a time when the youth fought for their rights and spent a lot of time occupied with self-realisation.

"I hope with my next few films I am able to give them something that they wouldn't have imagined me doing," she said, adding that her character in the film is "gritty" and "to-the-face".