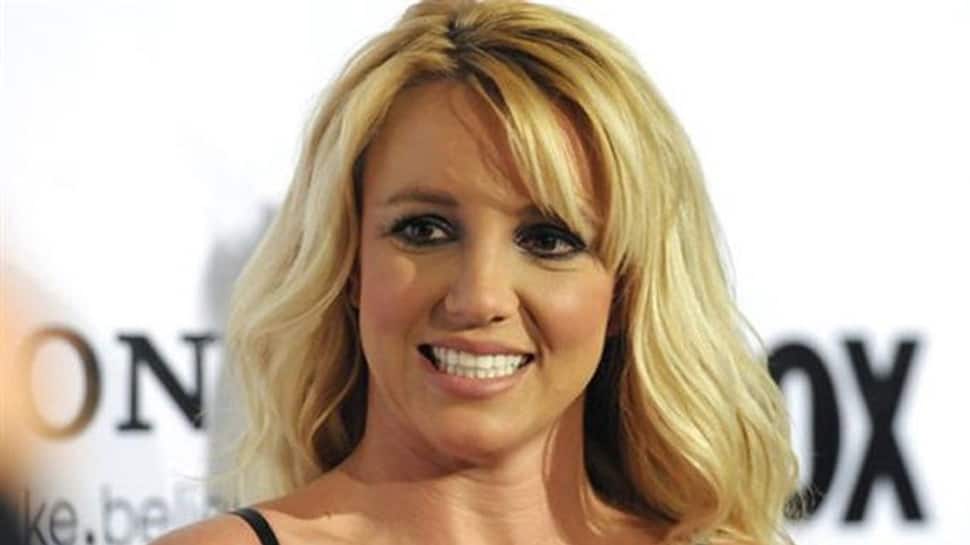 "As the person who guides her career - based on the information I and all of the professionals who work with her are being told on a need-to-know basis - from what I have gathered it's clear to me she should not be going back to do this Vegas residency, not in the near future and possibly never again," Rudolf told tmz.com.

Rudolph has managed Spears for most of her career, going back to her first album "Baby… One More Time", in 1999.

"I've been with her for two-thirds of her life. I look at her almost like I look at my own daughter. It's very emotional for me... and really rough. Personally, I want for her to just find a peaceful, happy place - whatever that means for her. It's not about a career anymore - it's about life," he told variety.com

Britney is scheduled to undergo psychological evaluation after postponing her Las Vegas residency in the wake of her father Jamie Spears's recent treatment for a ruptured colon.

Rudolph says that, though Spears had rehearsed the show, the Vegas engagement is effectively off, which is what prompted his speaking out in the early hours of Wednesday.

Jamie has been her co-conservator since 2008 when she suffered a very public breakdown. He became sole conservator this year after attorney Andrew Wallet resigned from his co-conservatorship in March.

His recovery from his ailment has not been smooth; after postponing her residency, Britney later checked herself into a health facility for a month-long stay, suffering from stress due to her father's illness.

Rudolph says that "(Britney) is the one whose focus is on on (getting better). She's driving it".

This runs contrary to the belief put forward by the "Free Britney" movement that she's effectively imprisoned against her will.

"The personal issues that Britney is dealing with are highly complicated and the conservatorship is there for a reason. The courts of California take this very seriously. I hope the people allow her to have her private time," Rudolf said.