Bruno Mars, Beyonce and Cardi B among winners at BET Awards

Highly anticipated categories such as Best R&B/pop male and female were claimed by Bruno Mars and Beyonce. 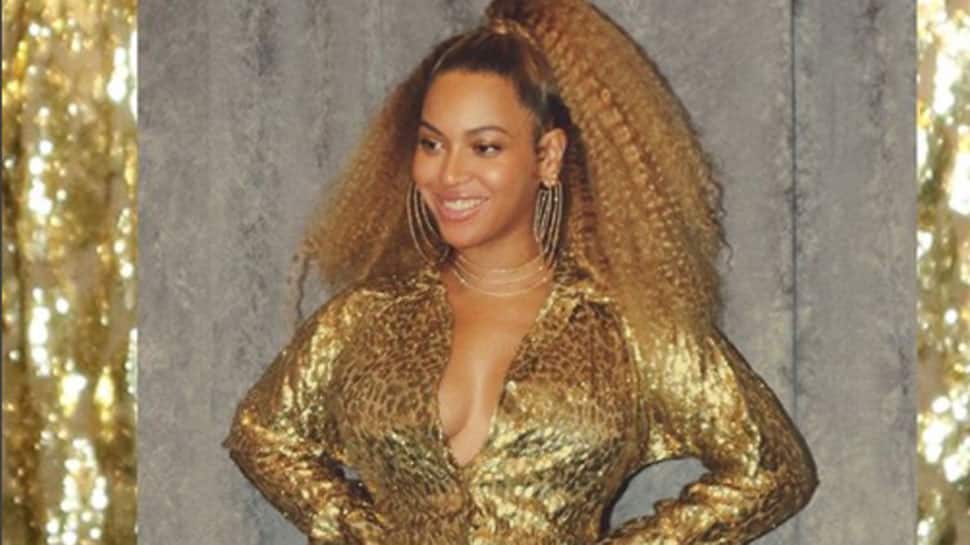 Washington: The much-awaited BET Awards hosted by Regina Hall at the Microsoft Theater in Los Angeles on Sunday, turned out to be a special night for many stars. The star-studded night, honoured artists in several categories including the prestigious Lifetime Achievement Award, received by Mary J. Blige.

Nipsey Hussle was graced with a Posthumous Humanitarian Award, reported CNN. Cardi B who opened the 2019 BET Awards, alongside her husband Offset, with a stirring performance bagged album of the year award for her 2018 album 'Invasion of Privacy'.