The Central Board of Film Certification (CBFC) banned a total of 793 films in 16 years, an RTI response has revealed. 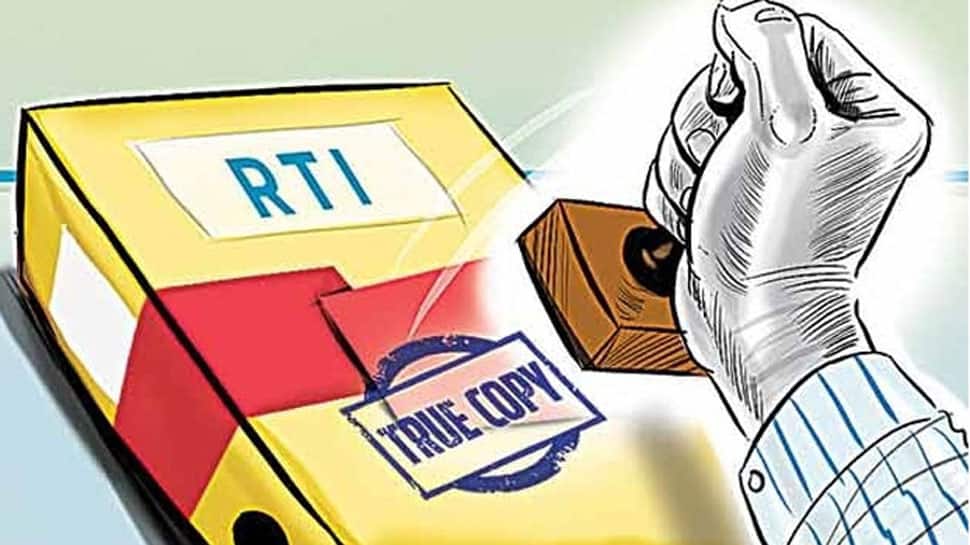 Lucknow: The Central Board of Film Certification (CBFC) banned a total of 793 films in 16 years, an RTI response has revealed.

Nutan Thakur, a city-based activist, has been told that between January 1, 2000 and March 31, 2016, the censor board refused to "grant certificate for exhibition to 793 films". These include 586 Indian films and 207 foreign film titles, Thakur told IANS on Tuesday.

As many as 231 Hindi films were refused certificate, followed by 96 in Tamil, 53 in Telugu, 39 in Kannada, 23 in Malayalam and 17 in Punjabi. Twelve films each in Bengali and Marathi, apart from projects in other languages, were also banned during this period.

Ali Fazal's 'Milan Talkies' to be released on March 15