Robert Evans, whose charisma rivalled some of the actors who appeared in the hit films he produced, is no more. He was 89. 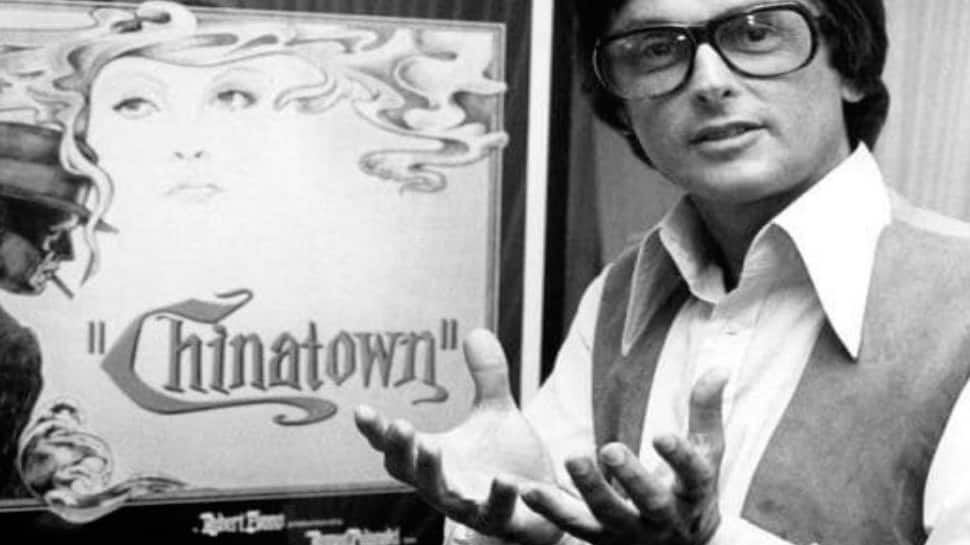 Los Angeles: Robert Evans, whose charisma rivalled some of the actors who appeared in the hit films he produced, is no more. He was 89.

As a studio head, Evans helped resurrect Paramount Pictures in the 1960s and 1970s by bringing such projects as "Chinatown", "The Godfather" and "Rosemary's Baby" to the big screen.

Evans seemed to epitomize Hollywood excesses with his seven marriages, outspoken nature and freewheeling lifestyle that he documented in his 1994 memoir "The Kid Stays in the Picture".

Born in New York City to a dentist and his wife, Evans was a child actor on radio and in the early years of television.

When stardom eluded him, Evans took a job promoting sales for Evan-Picone, a clothing company co-owned by his brother, Charles.

He was working that gig when actress Norma Shearer spotted the good-looking Evans at the Beverly Hills Hotel pool. She lobbied for Evans to portray her late husband, MGM producer Irving Thalberg, in "Man of a Thousand Faces", a 1957 film about Lon Chaney.

He also caught the eye of producer Darryl F. Zanuck, who cast the young actor as the matador Pedro Romero in "The Sun Also Rises", based on the classic Ernest Hemingway novel.

Evans wrote in his memoir that Hemingway and the cast's attempt to get him thrown off the picture led to the line he used to title his biography after producer Zanuck declared, "the kid stays in the picture".

A few unsatisfying and unsatisfactory supporting roles would end his acting career and Evans turned to producing.

But his greatest love may have been the movies.

He served as production chief at Paramount for eight years. Evans told The New York Times he "was a bad executive" partially because he "would get very involved with just a few pictures, and I let a lot of other things pass".

He did just that as an independent producer, working on films including "Marathon Man", "Urban Cowboy" and "The Cotton Club".

That last film found Evans embroiled in a scandal due to the murder-for-hire killing of a theatrical producer who had been involved with "The Cotton Club" project, Roy Radin.

Evans' tumultuous life also included pleading guilty to cocaine possession in 1980, after his brother and another man were arrested in a scheme that involved buying $19,000 of cocaine from a federal narcotics agent posing as a dealer.

Parineeti Chopra: My brothers are my go-to people

PM Modi to review COVID-19 situation with CMs' of 8 States: What To Expect?