Chiranjeevi is the host of the reunion of the 1980s actors from the Telugu, Tamil, Malayalam, Kannada and Hindi film industries, which happened on Saturday at his swanky new house in Hyderabad. 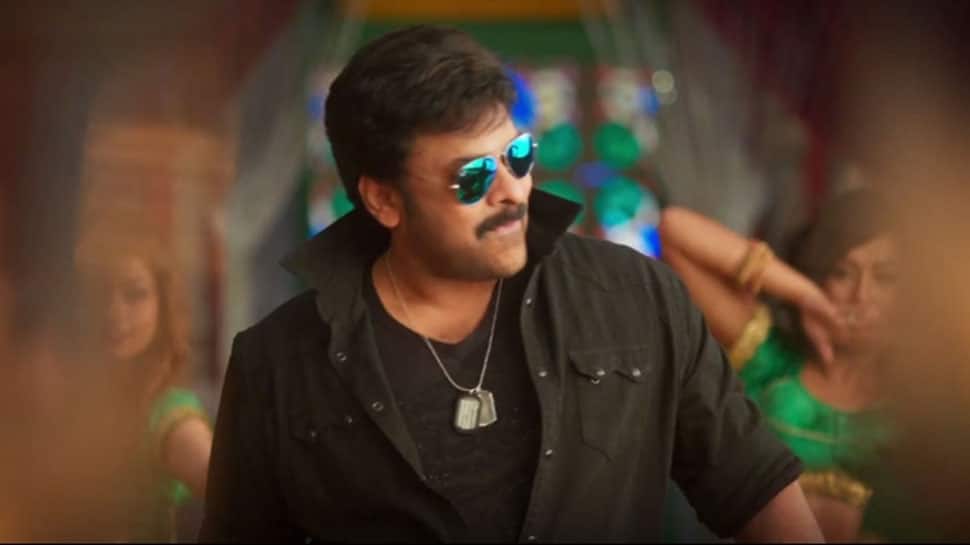 Chennai: A photograph featuring south's top actors such as Chiranjeevi, Mohanlal and Daggubati Venkatesh among many others, who ruled the roost in the 1980s, popularly called the "class of 80s", has taken the internet by storm.

Chiranjeevi is the host of the reunion of the 1980s actors from the Telugu, Tamil, Malayalam, Kannada and Hindi film industries, which happened on Saturday at his swanky new house in Hyderabad. Incidentally, the reunion coincided with his housewarming party.

The dress code decided for the reunion was black and gold.

"A month ago, we decided the dress code, the host and the theme for the day," a source said, adding that they had created a WhatsApp group to keep in touch with each other.

According to reports, at least 37 actors from the 80s cinema attended the event.

Mohanlal took to Instagram, where he shared a photograph of him hugging Chiranjeevi.

He captioned the image: "With my amazing friend Chiranjeevi.#chiranjeevi #friends #reunion #classof80."

Raadhika posted several moments from the reunion on Twitter.

"An example of friendship over years, tested over time. Thanks #Chiranjeevi & family for hosting. We are lucky to share this bond," she wrote.