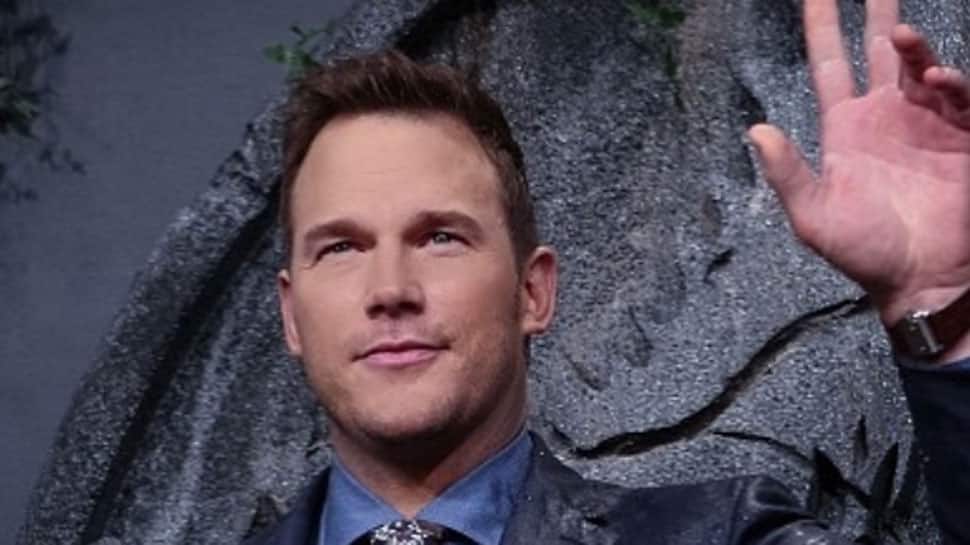 The couple is ready to tie the knot following a whirlwind romance that saw them fall for each other over the summer and spend plenty of quality time with Pratt's 6-year-old son Jack, reports people.com.

"Sweet Katherine, so happy you said 'yes'! I'm thrilled to be marrying you. Proud to live boldly in faith with you. Here we go," he captioned an Instagram photo of himself cuddling up to Schwarzenegger, whose engagement ring was very visible.

Sweet Katherine, so happy you said yes! I’m thrilled to be marrying you. Proud to live boldly in faith with you. Here we go!

Pratt and Schwarzenegger were first seen together on Father's Day last year when they had a picnic in the park in Santa Barbara. They were later seen on dates around Los Angeles and outings with Jack in tow.

The engagement comes over a year after Pratt announced his separation from Anna Faris in August 2017 after almost nine years of marriage. This was the first relationship for the star since his divorce.

Wish to work with Steven Spielberg despite mockery: Sreesanth