The 49-year-old actor said comedians rule the entertainment business across the globe. 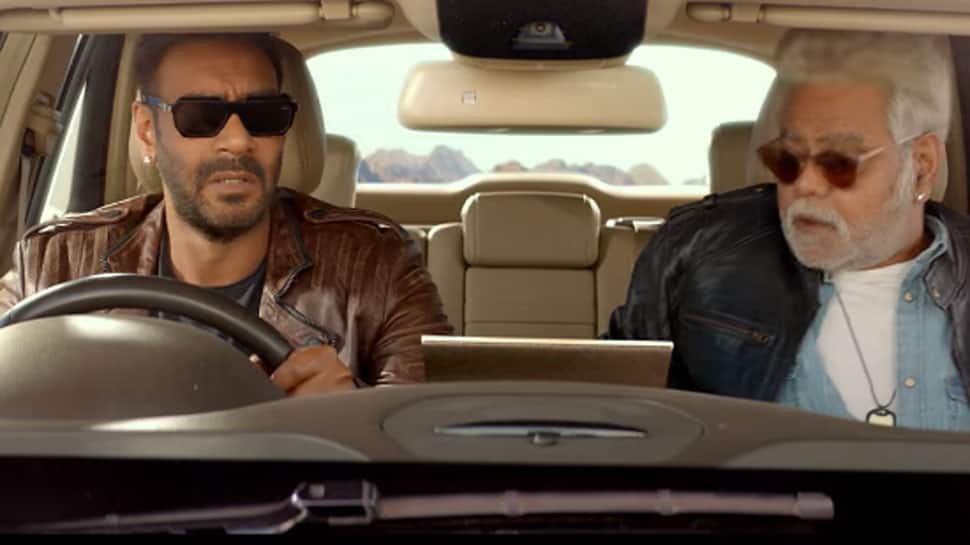 Mumbai: Ajay Devgn, who toplines "Golmaal" franchise and will next be seen in "Total Dhamaal", fails to understand why comedy films are labelled "brainless" as he believes it requires intellect to create funny content.

The 49-year-old actor said comedians rule the entertainment business across the globe.

"Who doesn't want to laugh? Also, comedy films you can watch again and again. I don't mean that other (kind) of cinema is not great but this is also good," he added

Ajay is the new addition to Indra Kumar's "Dhamaal" franchise, which was earlier headlined by Sanjay Dutt.

The actor said he decided to come on board as he found the script "hilarious".

"When I heard the script it was very funny. Every scene is a laugh riot. Such films do not have depth of story but you are meant to have fun. And it is funny."

He said his approach towards every film is same -- be it a commercial entertainer or a content driven story.

"With every film, including this one, I just follow the character. There is no technique. These things are done by heart, you have to feel and do it otherwise performances do not touch you.

"I do scenes as per the demand of the story. It is not easy doing over the top comedy. You have to find the right balance. Over the top doesn't mean you do anything otherwise it will be irritating to watch," he said.

Actors Anil Kapoor and Madhuri Dixit Nene too have been roped in for the first time while Riteish Deshmukh, Javed Jaffery and Arshad Warsi are reprising their roles.The film also features Sanjay Mishra.