Daisy Ridley says she will never return to social media

The 'Star Wars: The Rise of Skywalker' actor said that she will never return to Instagram or any other social media platforms in an interview with Buzzfeed News' morning show 'AM to DM' recently while promoting her new film 'Ophelia', reported People. 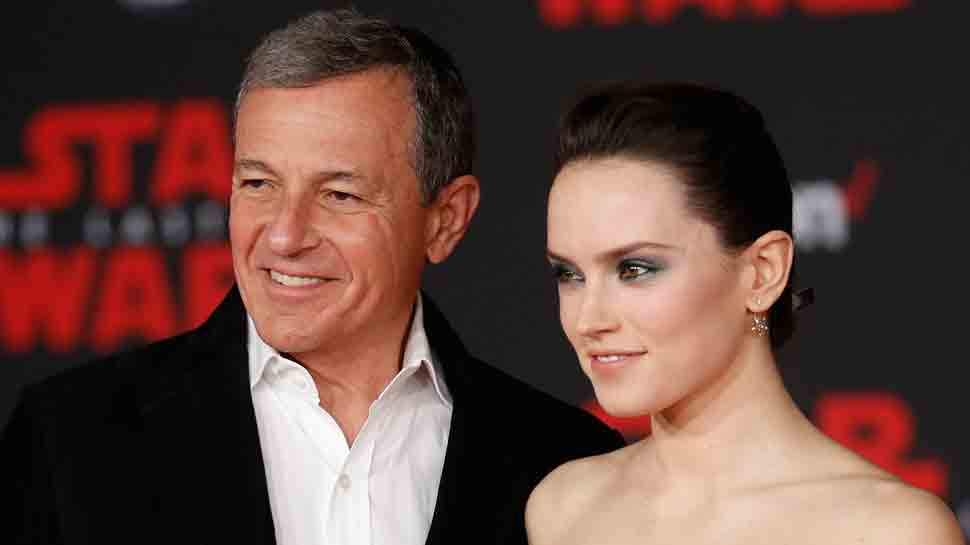 Actor Daisy Ridley is done with social media for good and isn't interested in reviving her relationship with it.

The 'Star Wars: The Rise of Skywalker' actor said that she will never return to Instagram or any other social media platforms in an interview with Buzzfeed News' morning show 'AM to DM' recently while promoting her new film 'Ophelia', reported People.

"I honestly think now with social media and stuff, it's great to have freedom of expression, but I do feel like people think opinions have so much weight," Ridley said.

"I don't really think bad vibes should have the sun shone on them. Like, I don't want to read your thing," she added.

The experience isn't one that the 27-year-old actor is eager to undergo again.

"Cut off like a Skywalker limb," she said about her relationship with social media.

She also joked, "Also when I want to see what my pals are up to, you can just Google it and go to Instagram."

The actor deleted her Instagram in 2016 following backlash after she shared a post in support of victims affected by gun violence.

In December 2017, the 'Murder On The Orient Express' opened up about wanting to keep her personal life private in an interview with Glamour, as cited by People.

"It's not good for me, personally. I'm just not equipped for it. I'm super sensitive, not too sensitive but I really feel things," she said of posting about her life online.

"There is also a sense that I'm asked who I'm dating a lot more than John Boyega is. I don't answer because I have things in my life that are private," she added.

Ridley's co-star Kelly Marie Tran also deleted her account from the photo-sharing application in June 2018 after enduring months of harassment and bullying online.

'Star Wars: The Rise of Skywalker' is slated to release on December 20, this year.