Darshan on facing challenges to become an actor

Actor Darshan Kumaar, who is working on his next film "PM Narendra Modi", says there are many challenges when one tries to break into the Hindi film industry. 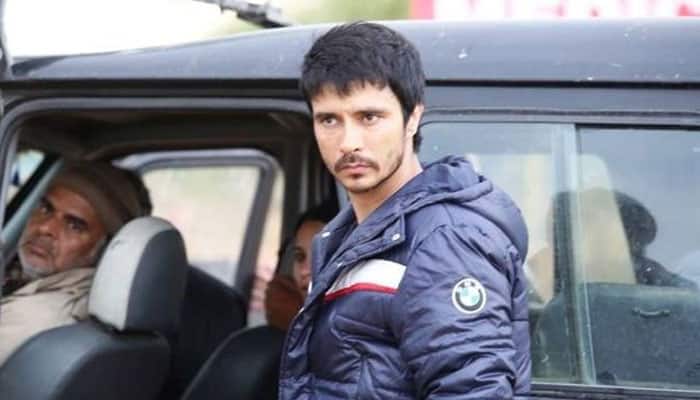 New Delhi: Actor Darshan Kumaar, who is working on his next film "PM Narendra Modi", says there are many challenges when one tries to break into the Hindi film industry.

"There are many challenges. If you don't have anyone to guide you in the industry, then you have a tough time," Darshan told IANS.

He said it takes a long time to figure out Bollywood.

"It takes years to understand the functionality of the film industry, for instance, to understand how to get work and survive. The survival gets harder because it not only takes a lot of time, but also money. But once you get a break and earn the audience's confidence, you're good. So the journey in B-Town is like a roller-coster ride," he said.