Speculations were rife that Varun and Natasha will be tying the knot this year. 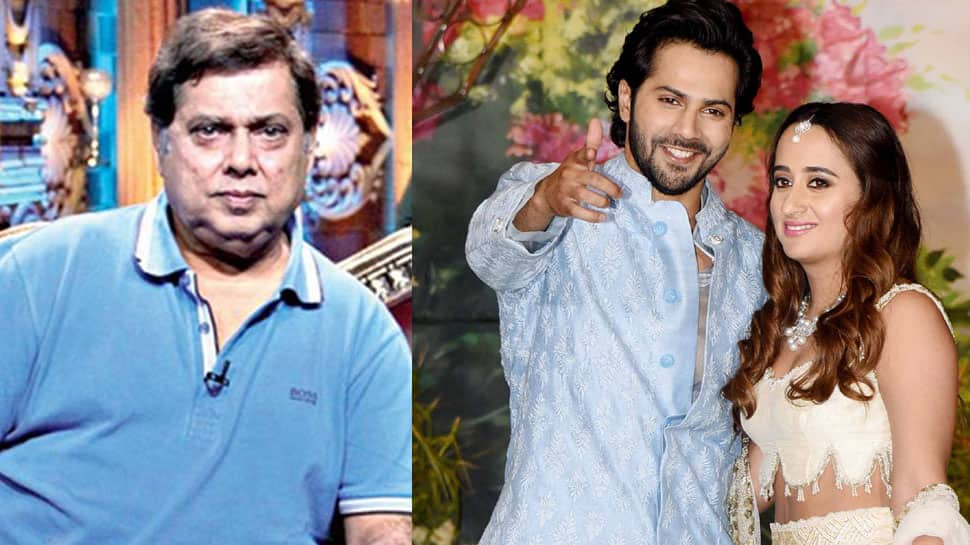 New Delhi: The year 2018 brought about a wedding boom in Bollywood. Beginning with Sonam Kapoor- Anand Ahuja's big fat Indian wedding and ending with Priyanka Chopra- Nick Jonas's dreamy Christain as well as Hindu wedding, we saw a lot of Bollywood actors/actresses as bride and groom. Many relationships were made official last year too, actor Varun Dhawan and his childhood love Natasha Dalal's relation being one of them.

Speculations were rife that the couple will be tying the knot this year. However, looks like we will have to wait longer than that. Varun's father and filmmaker David Dhawan revealed in an interview with MensXp that the wedding 'might' take place next year.

He said, “His marriage will happen next year maybe. I am very happy with their relationship. What more does a father need?”

Well, we might not know when the wedding will take place but we do know, now, that it will happen someday!

For the uninitiated,  Natasha Dalal is a fashion designer and is Varun's childhood friend. The two are said to be dating each other for the longest time.