Deepika Padukone clears the air about her citizenship

On the work front, Deepika will be next seen in Meghna Gulzar's Chhapaak 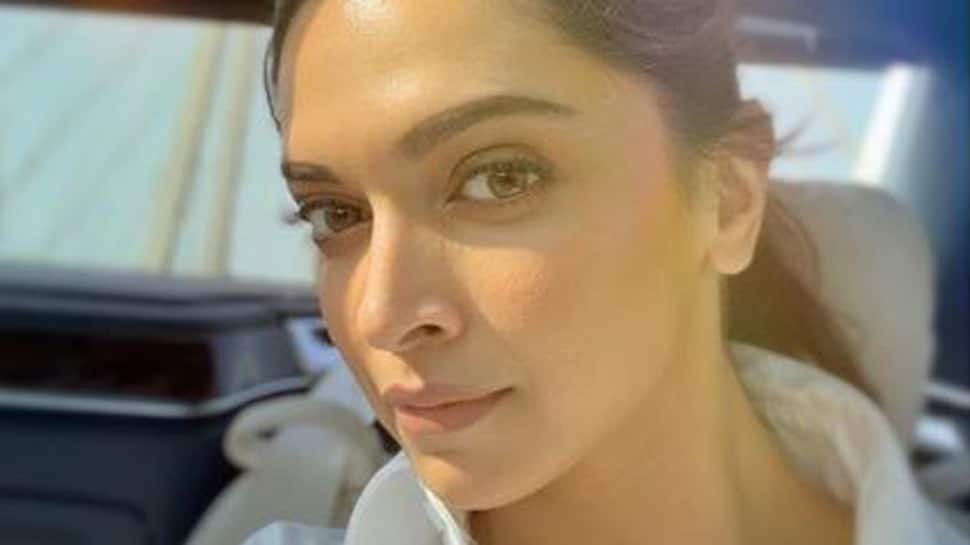 New Delhi:  After multiple reports surfacing about Deepika Padukone's citizenship, the actress cleared the air by casting her vote for the Lok Sabha elections 2019.

The actress took to her Instagram and expressed, “Never has there been any doubt in my mind about who I am or where I’m from.So for those of you confused on my behalf...please don’t be! Jai Hind! #proudtobeanindian #govote”

Deepika, who is the daughter of former badminton champion Prakash Padukone, was born in Copenhagen, Denmark but grew up in Bengaluru before joining the film industry.

There were reports that the actress is a Danish passport holder hence she is not eligible to vote. However, Deepika in an interview with Ians, spoke about the rumour about her citizenship. She spoke, "I hold an Indian passport... from where do you get this information anyway. There's a lot of complication and I am very much an Indian, a proud Indian citizen."

On the work front, Deepika will be seen in Meghna Gulzar's Chhapaak, which chronicles the journey of acid attack survivor Laxmi Agarwal. The film also stars Vikrant Massey in the lead role.

My vote is my voice: Rithvik Dhanjani