Deepika Padukone shares what she wants from 2019

The actress, who is currently holidaying with husband Ranveer Singh, has revealed what she is seeking from this year. 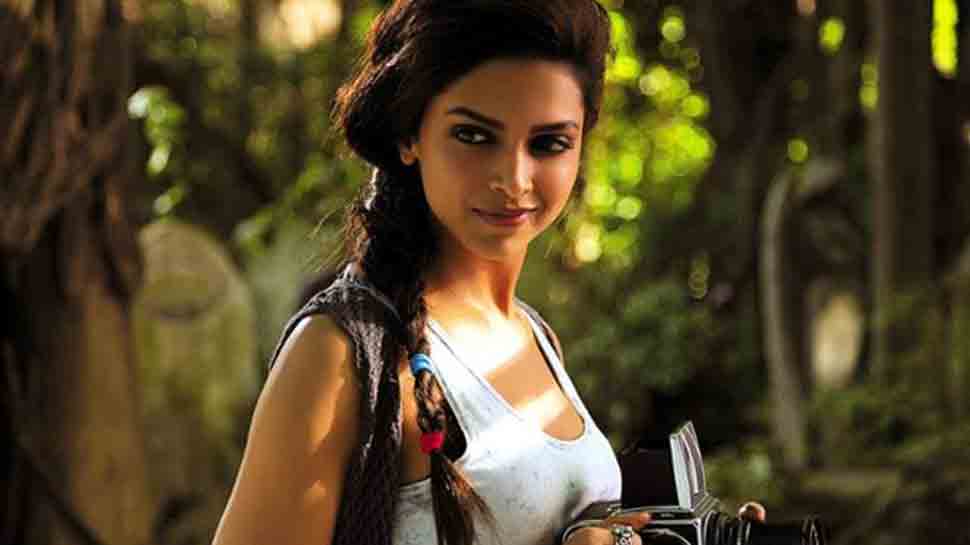 New Delhi: From featuring in one of the biggest blockbusters of last year to getting married to the man of her dreams, Deepika Padukone has had an eventful 2018.

And now, the actor has kick-started 2019 by sharing a bunch of photos on her Instagram, expressing her hopes for the New Year. "Well-being", "harmony" and "unique" - these are the wishes of the 32-year-old for 2019, which she revealed on her social media.

Deepika is one of the actresses from Bollywood who managed to be in the news for the whole of 2018. The year started for her with the release of 'Padmaavat,' which had a record-breaking run at the Box Office. And then, speculations started doing round that the actress is all set to tie the knot with her boyfriend of six years, Ranveer Singh. Quite many pictures of Deepika shopping with her families went viral on social media. n November, she married Ranveer in a private ceremony in Italy.

Besides, Deepika also recently made it to the top five of Forbes India's 2018 list of richest Indians, becoming the first woman to do so.

On the work front, the 'Bajirao Mastani' actor will next be seen in Meghna Gulzar's upcoming film 'Chhapak' which is based on the life of acid attack survivor, Laxmi Agarwal.

In the meantime, Deepika is currently holidaying with husband Ranveer Singh in the US. This will also be a birthday trip for Deepika, who will turn a year older on January 5 and the newlyweds' honeymoon.