Deepika Padukone takes a jibe at Salman's view on depression

Deepika had openly spoken about her ordeal with clinical depression in 2015 and has actively been campaigning against the malaise since then. 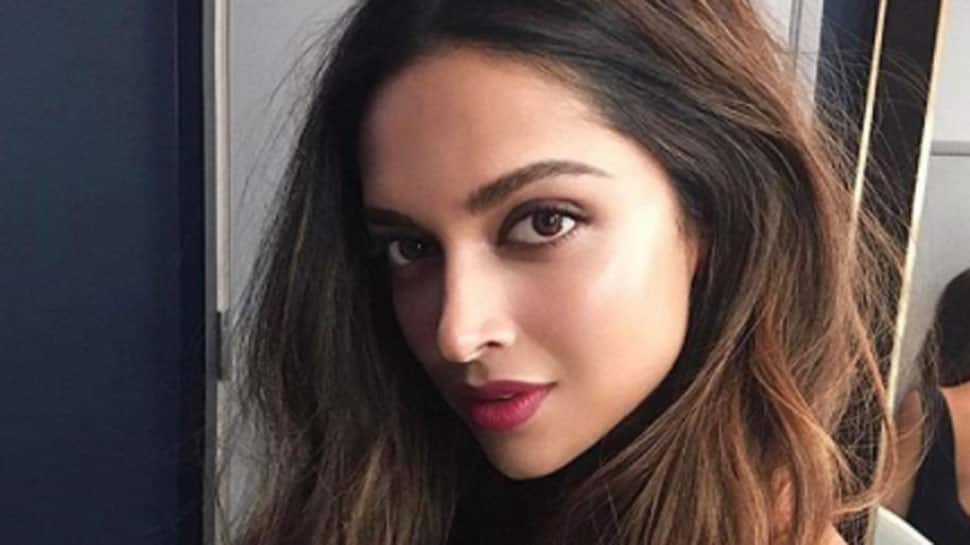 New Delhi: Bollywood actress Deepika Padukone has taken a jibe at superstar Salman Khan for his comment not long ago that he could not "afford the luxury to be depressed".

Deepika had openly spoken about her ordeal with clinical depression in 2015 and has actively been campaigning against the malaise since then. In a recent interview, she took on Salman, without naming him, insisting that depression was not a choice, so it should not be seen as a luxury.

"People confuse it with being a bit sad. A male star said recently that he didn't have the luxury to be depressed. As if, depression is a choice!" Deepika said, talking to "Vogue" magazine.

"The word that best describes my experience of depression is a struggle. Every second was a struggle. I felt exhausted the whole time," Deepika furthered explained.

According to reports, Salman, last year, had said: "I see a lot of people getting depressed and emotional, but I can't afford that luxury of being depressed or sad or emotional because no matter what I am going through, it works against me."

On the occasion of World Mental Health Day on October 10, 2015, Deepika started the Live Love Laugh Foundation to create awareness about mental illnesses and reduce the stigma surrounding them.