Aditya Seal was interacting with the media to promote 'Student of The Year 2' on Monday in Mumbai. 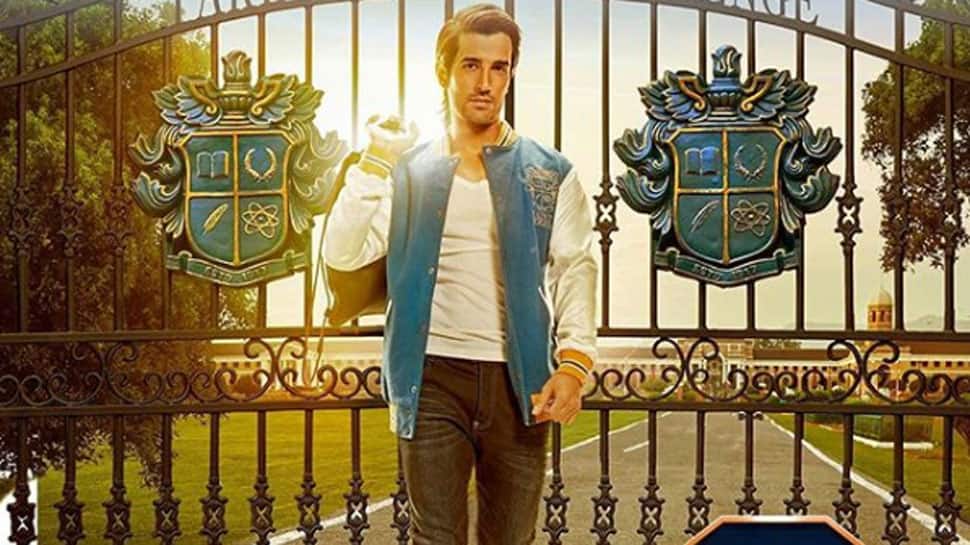 Mumbai: Actor Aditya Seal, who next will be seen onscreen in 'Student of The Year 2', has said that working under Dharma Productions house gives an actor a feeling of a security blanket.

Aditya Seal was interacting with the media to promote 'Student of The Year 2' on Monday in Mumbai.

Producer of 'SOTY 2', Karan Johar shared a poster of Aditya Seal aka Manav, who will apparently be seen playing the role of the antagonist in the movie.

When asked whether he felt nervous while working in 'Student of The Year 2', he said, "Quite honestly, I don't remember being nervous. I was very happy and excited when I got the film and the nervousness hadn't kicked in at all. When your hear the name Dharma (Dharma Productions), it's like a security blanket."

Aditya is confident that 'Student of The Year 2' is going to do well at the box-office. "When you know it's a Dharma Productions film, you expect certain kind of promotion, certain kind of opening at the box-office and songs which connect with the people. You may or may not have big stars in the film, but because its Dharma Productions film, people will still come and watch it so, I don't remember whether I have ever felt nervous while shooting of the film".

Sharing his experience working with Tiger Shroff in the film, Aditya said,"We have been training gymnastics and martial arts together for the longest time. My dad met him (Tiger Shroff) around 4-5 times and he loves Tiger because the kind of dedication he shows towards art is phenomenal and that's what my father expects of me."

'Student of the Year 2' is directed by Punit Malhotra and produced by Karan Johar, Hiroo Yash Johar and Apoorva Mehta under the banner of Dharma Productions, the film will be distributed by Fox Star Studios.

The film stars Tiger Shroff, Aditya Seal, Tara Sutaria and Ananya Panday, and is the debut film of both actresses.