Dharmendra, a 'worried father', posts this message for Sunny Deol after he rescued woman sold as slave

Calling himself as a 'worried father', Dharmendra wrote, "Dear friends, thanks a lot for your encouraging comments for Sunny. He will do his best for Gurdaspur." 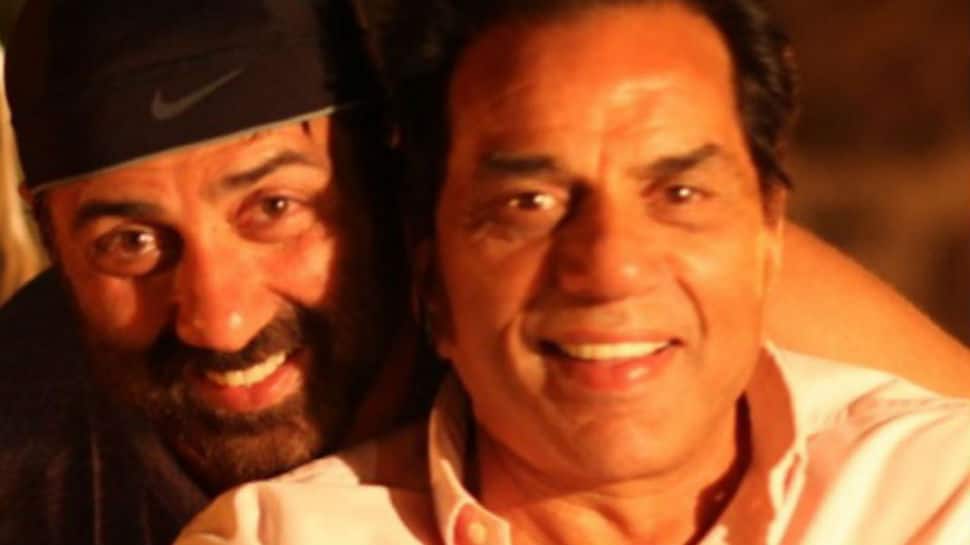 New Delhi: Over the weekend, veteran actor Dharmendra took to Twitter to congratulate his actor-politician son Sunny Deol for rescuing a woman sold as a slave in Kuwait and also thanked the people for supporting him.

Calling himself as a 'worried father', Dharmendra wrote, "Dear friends, thanks a lot for your encouraging comments for Sunny. He will do his best for Gurdaspur."

Dear friends,thanks  a lot for your encouraging comments for sunny . He will do his best for Gurdaspur  A worried father pic.twitter.com/j1kYmTfyxU

Sunny Deol, who is Bharatiya Janata Party's (BJP) MP from Gurdaspur, Punjab, personally intervened in the entire matter in which the 45-year-old woman named Veena Bedi was reportedly sold to a Pakistani man by a travel agent who had conned her into believing that he would help her land a housekeeping job for a salary of Rs 30,000 per month, news agency IANS reported.

He contacted the Ministry of External Affairs and later, she was brought home on Friday.

Soon after the news broke, Dharmendra shared a newspaper report about the incident and in Hindi, he wrote, "Naukri samajh kar farz nibhana, Sunny bete (Treat your job as your responsibility, son). God bless you."

Sunny Deol joined politics ahead of the Lok Sabha election 2019.

Speaking about his film career, he was last seen in 'Blank' and is currently busy with his son Karan's launch. Karan is debuting in the industry with 'Pal Pal Dil Ke Paas', directed by Sunny Deol.