Sunny, Bharatiya Janata Party's MP from Gurdaspur in Punjab, personally intervened after coming to know of the incident. 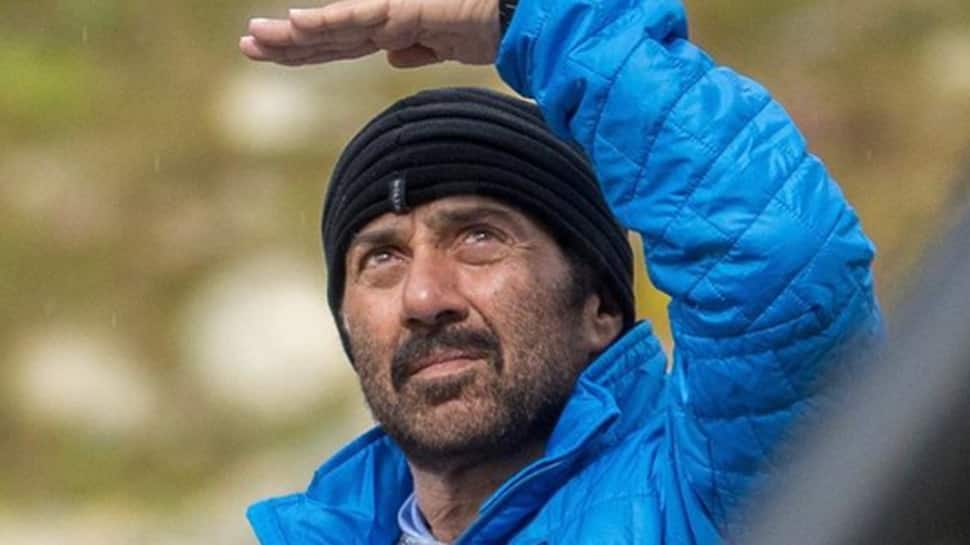 Chandigarh: Actor-politician Sunny Deol has rescued a 45-year-old woman who was sold as a slave in Kuwait.

The woman, Veena Bedi, was reportedly sold to a Pakistani man by a travel agent who had conned her into believing that he would help her land a housekeeping job for a salary of Rs 30,000 per month.

Sunny, Bharatiya Janata Party's MP from Gurdaspur in Punjab, personally intervened after coming to know of the incident. He promptly contacted the ministry of external affairs and, following a swift operation, Bedi was brought back home on Friday.

Sunny was helped in his effort by two NGOs -- one of which is in Kuwait.

Dharmendra also shared a snapshot of a newspaper report in his tweet.