From "Purnima" in 1965 to "Juaari" in 1994, Dharmendra and Mehmood worked together in various films. 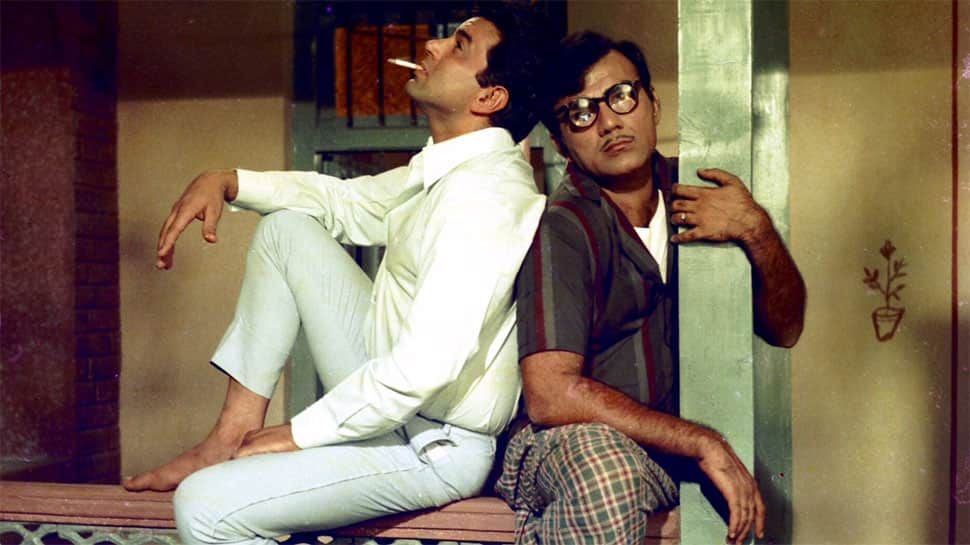 Dharmendra who is quite active on social media, took to his Twitter account on Tuesday and shared a few pictures of himself with Mehmood.

Along with the photos, he wrote: "With you were the days, Mehmood, miss you a lot."

This moment, carries lot of memories, miss you Mehmood!!! pic.twitter.com/freIaIWvvB

From "Purnima" in 1965 to "Juaari" in 1994, Dharmendra and Mehmood worked together in various films.

The " Sholay" actor also posted a still from the film "Chanda Ka Palna", and captioned it: "This moment, carries lot of memories, miss you Mehmood."