While the world is still under the shock over the sad demise of renowned actor Sidharth Shukla who passed away on September 2, his former contestant from Bigg Boss 13 has now opened up about their last meeting and also how they spoke for the first time post their tiff on the reality show. 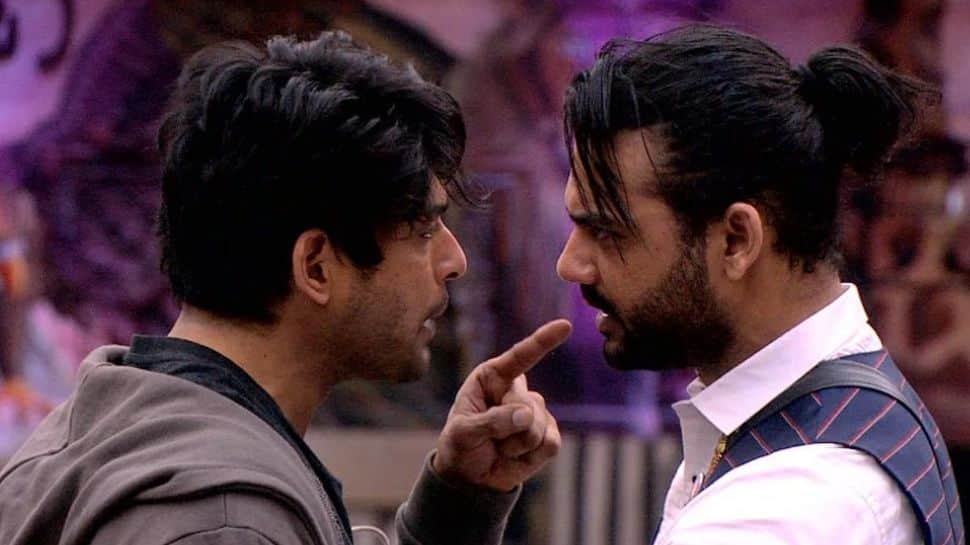 New Delhi: While the world is still under the shock over the sad demise of renowned actor Sidharth Shukla who passed away on September 2, his former contestant from Bigg Boss 13 has now opened up about their last meeting and also how they spoke for the first time post their tiff on the reality show.

Vishal, who is garnering praises from all the corners of the world post his stint in Khatron Ke Khiladi 11 has now shared that he met Sidharth two-three days before the incident took place.

While talking to Midday online, Vishal shared that he wasn’t in touch with Sidharth post their tiff on the Bigg Boss show but it was Sid who arranged for his number and appreciated him for his performance on Khatron.

Sharing more details about it, Vishal shared, “We had stopped speaking after our tiffs on ‘Bigg Boss’ and neither did we try to meet up. Sidharth’s mom and sister watched a water stunt that I performed on ‘Khatron Ke Khiladi’, despite the fact that I can’t swim.  It was so sweet of Sidharth to find my number from somewhere and call me to say ‘I would never have been able to do what you have done.’ He went out of the way to appreciate my work and that is a very big thing for me. I felt such people should exist in the world, who appreciate others so much. We ended up speaking for half an hour and it was a lovely conversation. After that he texted me to catch up and we did meet. The news of Sidharth’s death came two-three days after that and it was shocking. I’m very disturbed and still questioning the universe about what happened. I can only pray to God that Sidharth Shulka remains like he was even in heaven. I adore him for what he did for me, he didn’t have to call or meet me but he did! This incident will stay with me for a lifetime.”

Recently, a prayer meet was conducted virtually from the late actor's family home in Mumbai, which was led by the Brahmakumaris for Sidharth as he was quite spiritually inclined, and was a follower of the religious organisation.

For the unversed, TV’s most popular face and Bigg Boss 13 winner Sidharth Shukla died on Thursday (September 2), with many suspecting it to be a heart attack. His viscera samples have been sent to a forensic laboratory for examination though initial reports did not reveal any signs of unnatural death, police and hospital sources told PTI.

The autopsy report of the actor did not mention the exact cause of death, said a police officer on Friday.

On the face of it, there were no signs of unnatural death but the opinion has been reserved," he said, adding that the exact cause of death will be known after reports of chemical analysis of the viscera and histopathology tests were received.

Sidharth Shukla is survived by his mother and two sisters. The actor's last screen outing was Ekta Kapoor's insanely popular show 'Broken But Beautiful 3' in which he played the role of Agastya Rao.