Did you know Captain Vikram Batra's first love refused to marry after his martyrdom? Take a look at their immortal love story

When Captain Vikram Batra was doing his MA in English from Punjab University, he met his love. They started off as friends and then their relationship blossomed into love. 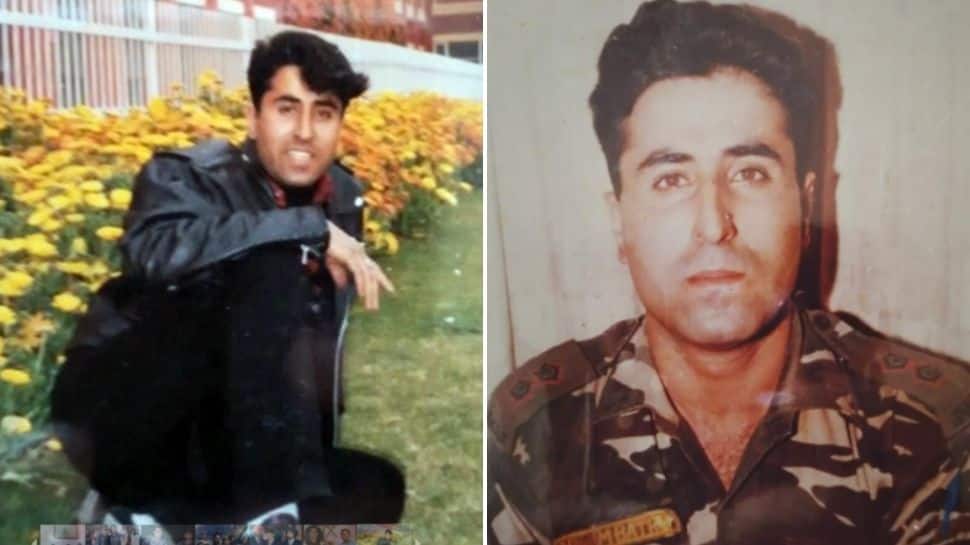 The duo met while studying at Punjab University

When Captain Vikram Batra was doing his MA in English from Punjab University, he met his love. They started off as friends and then their relationship blossomed into love. Both had promised to marry and live with each other. 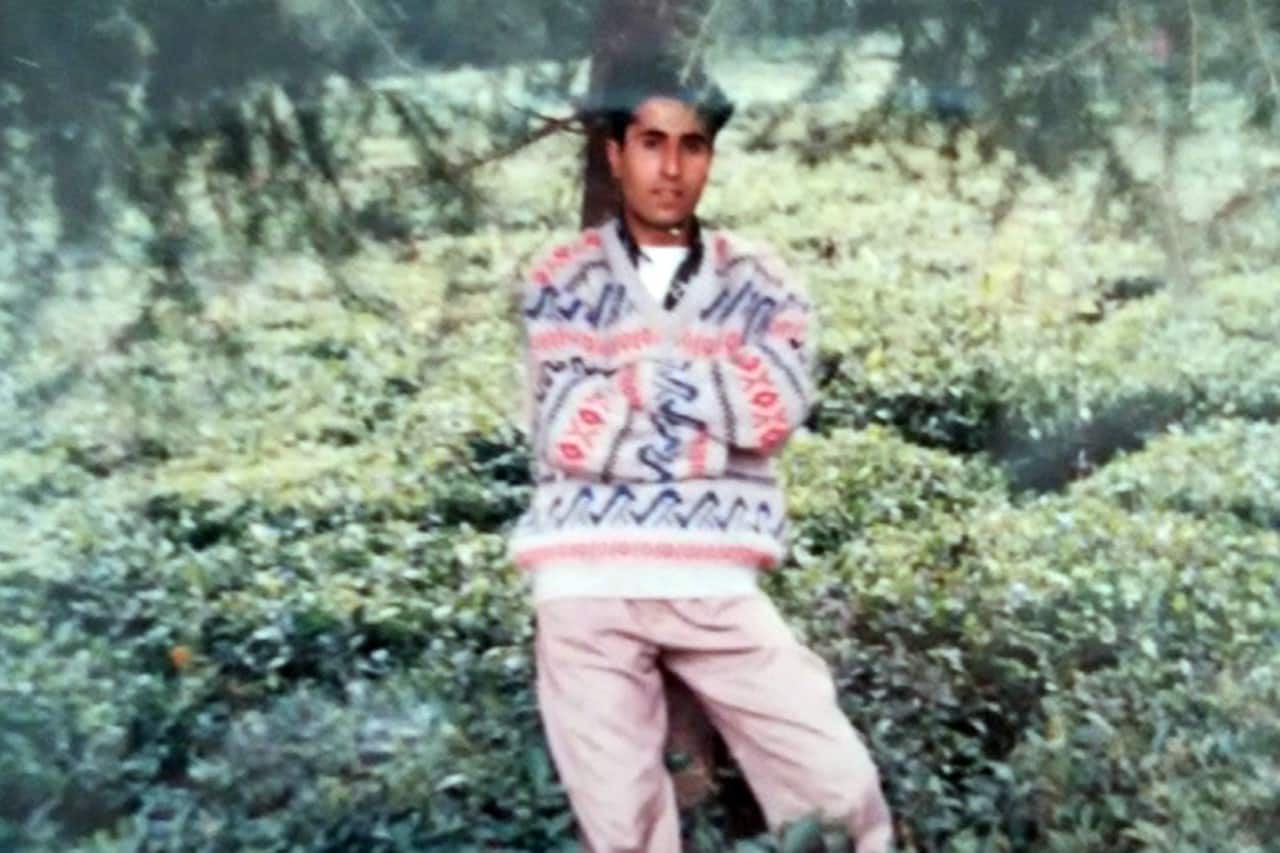 The marriage was to be held after the Kargil war

Captain Vikram Batra's father GL Batra said, "He had informed us about his special friend and asked us to stop looking for a girl to marry him. Both of them were 100% devoted to each other. The family had decided that they would be married off when Captain Vikram Batra returned from the Kargil war. 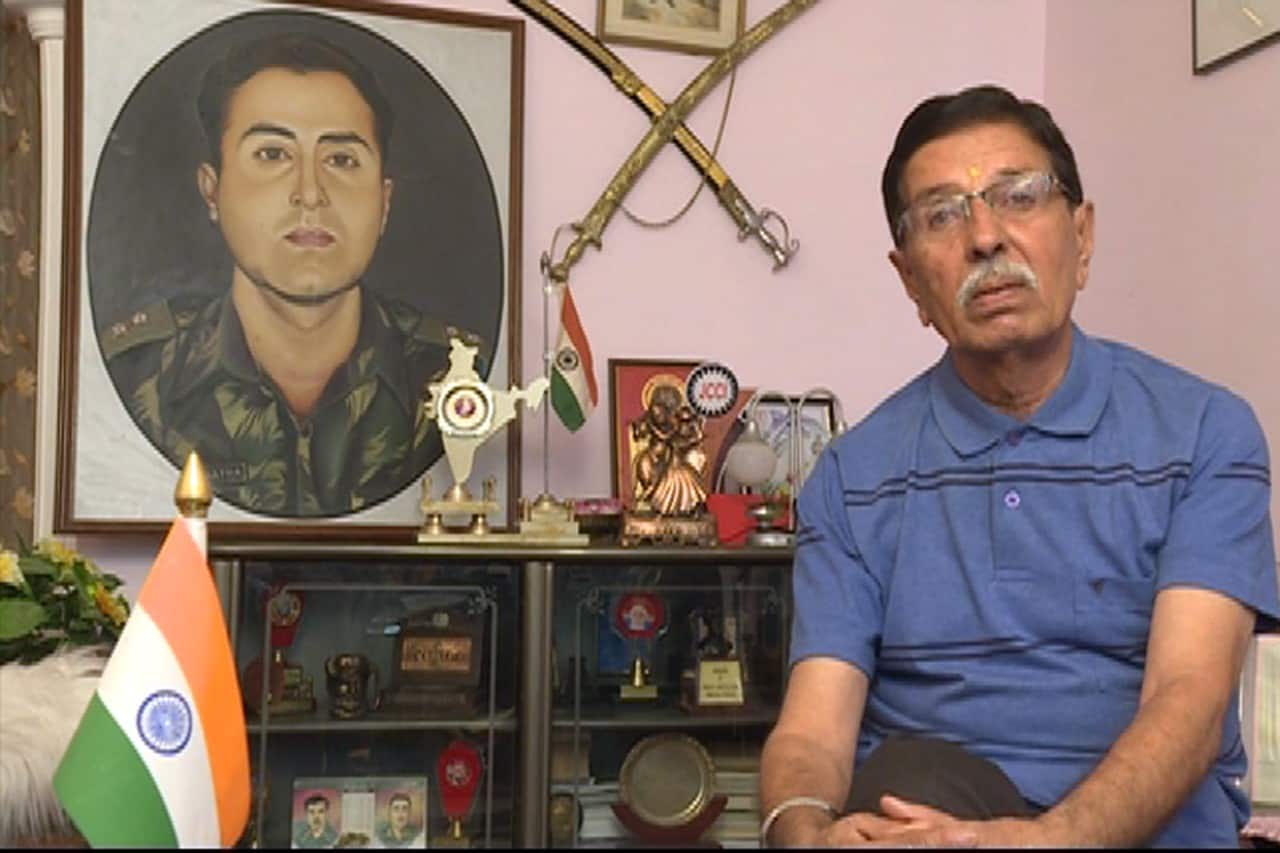 Their 'love story' remained incomplete after his martyrdom

Unfortunately, fate did not allow this love story to be completed. Captain Vikram Batra was 25 years old when he was martyred during the Kargil War. While his parents were preparing for their marriage, Captain Vikram Batra returned home wrapped in a tricolor shroud. After the martyrdom of Captain Vikram Batra, his girlfriend came to Palampur to bid him a final farewell. It was here that the parents of Captain Vikram Batra met the girl for the first time. The girl left everyone gasping when she revealed that will not marry anyone else now. It was not an easy decision for a girl of just twenty-two to spend her whole life alone. 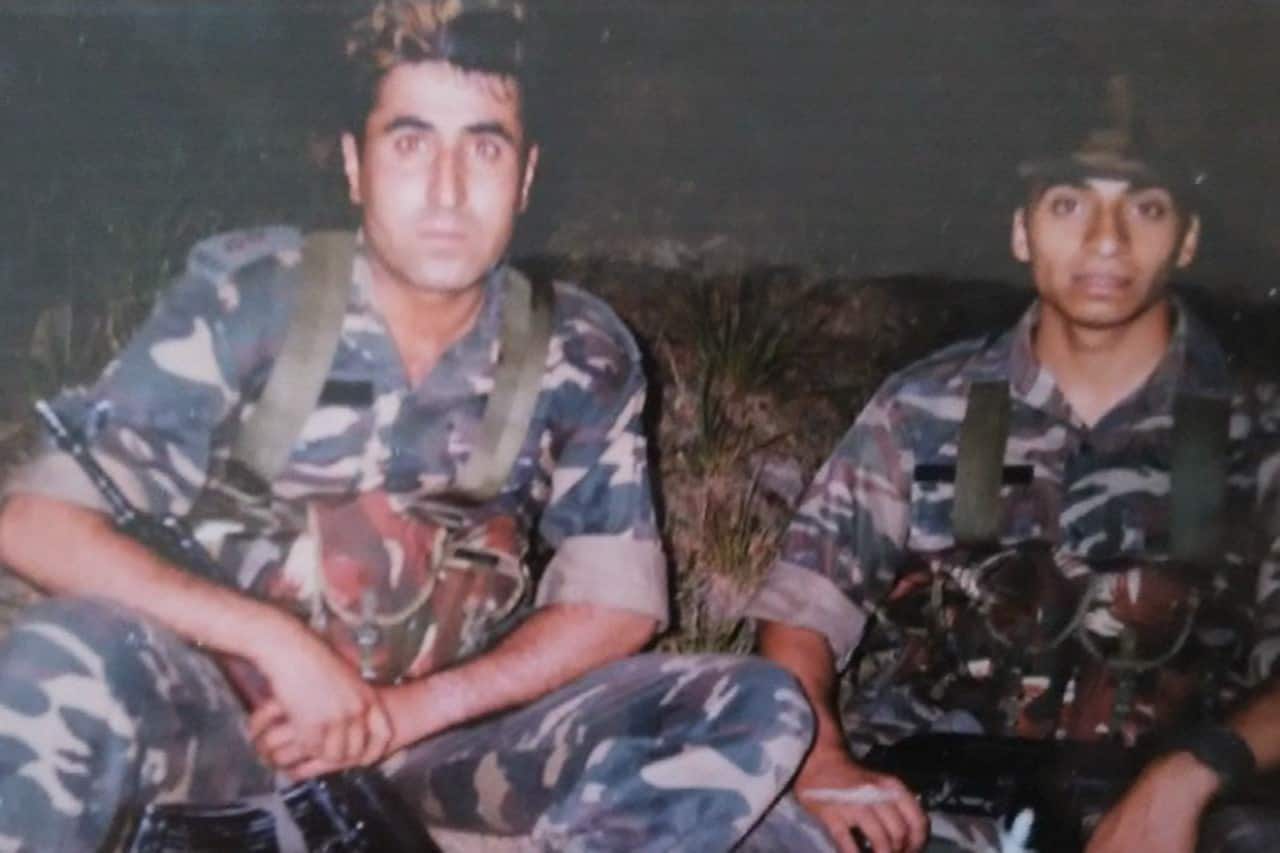 Captain Vikram Batra's father GL Batra describes their bond as true love, whose example is not found in today's times. The martyr's father said, "Till today that girl has not married, they have decided that she will now spend her whole life with the help of the memories of Vikram Batra". 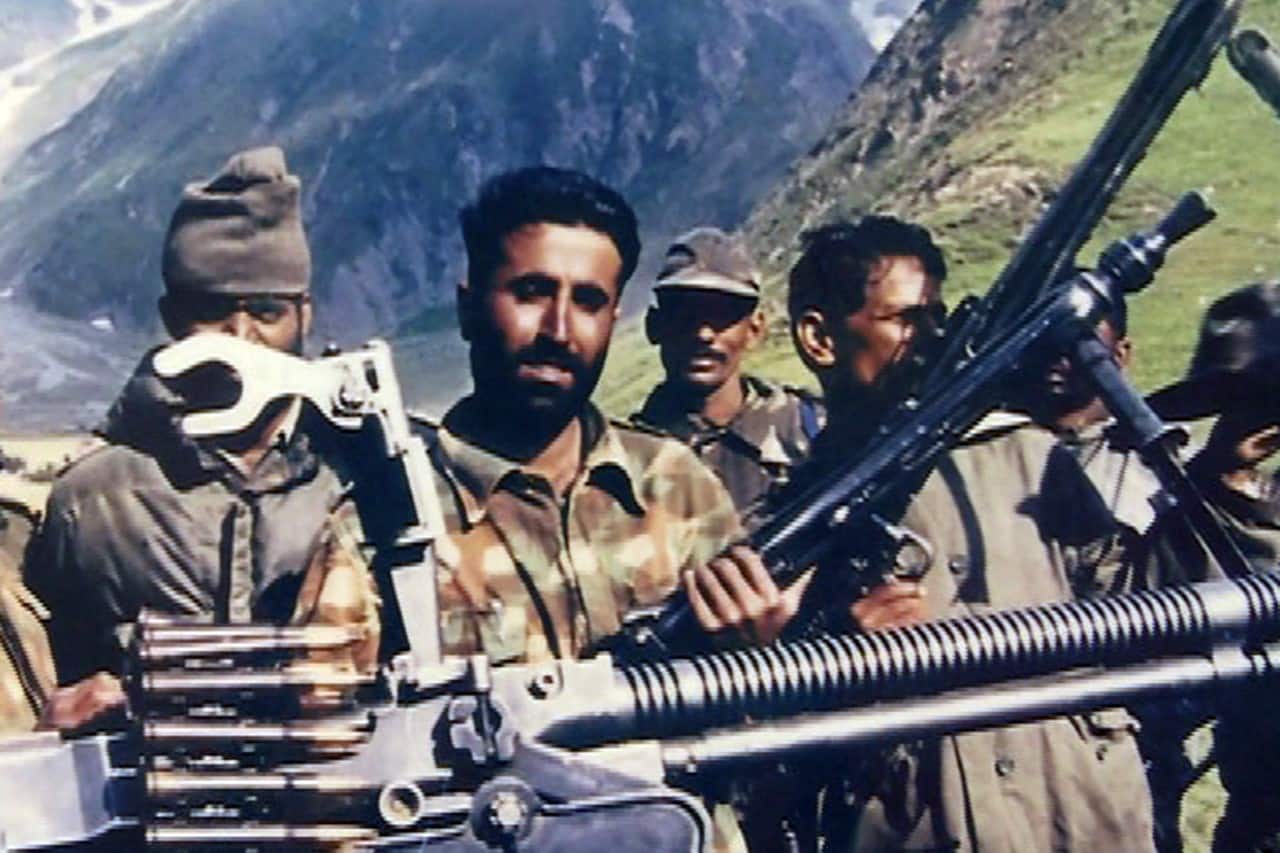 Meet the man behind the success of Techviral: Manpreet Singh