In an old interview with an entertainment portal, actress Shilpa Shetty had expressed her thoughts on Raj Kundra's monumental gift and called it an 'intelligent investment'. 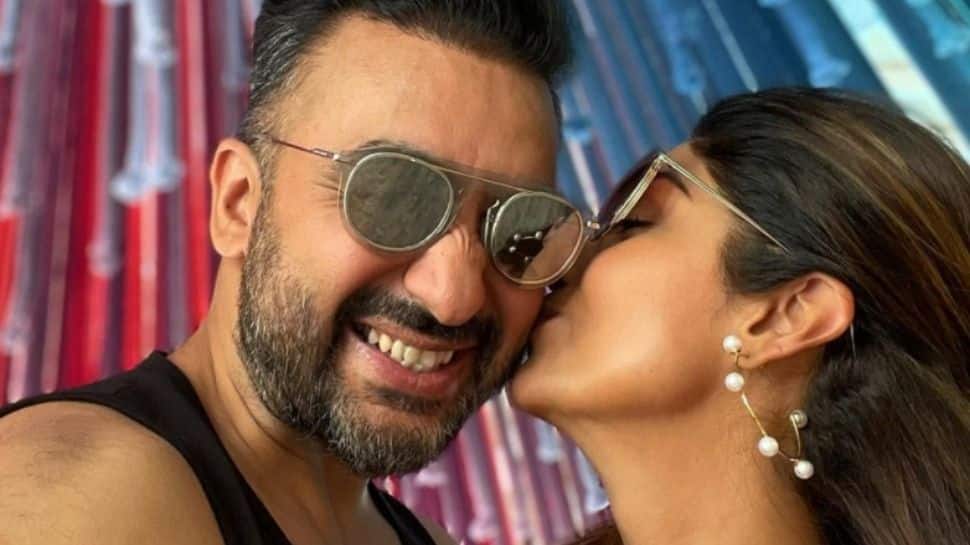 New Delhi: Celebrity couple Shilpa Shetty and Raj Kundra have been in the limelight for a while now, owing to the businessman's arrest on July 19. Now, more than ever, people are curious to know more about the couple. Did you know that for Valentine's Day in 2009 Raj Kundra had gifted Shilpa a stake in the Indian Premier League team Rajasthan Royals? Yes, the couple became co-owners of the team and were given a 12% stake in it, according to reports.

The extravagant gift came as a shock to many people and fans wondered what was the reason behind this huge investment.

In an old interview with Zoom, Shilpa had candidly spoken about Raj's monumental gift and said that she thought it was an 'intelligent investment'.

She said, "Idea raj ka tha aur jab woh proposal lekar aaye invest karne ka. Maine socha ki yeh bohut accha khayal hai aur intelligent business strategy hai. Since it something that is watched all over India and even internationally and it can't be a losing proposition. (The idea was Raj's as he brought up the proposal to invest. I thought it was a good idea and an intelligent business strategy).

In the same interview, Raj Kundra called it "one of the most expensive Valentine’s Day gifts ever given to each other".

Shilpa Shetty and her husband Raj Kundra who co-owned IPL team Rajasthan Royals, in 2013, were infamously banned for life from cricket activities after a betting scandal was discovered.

However, in 2018, Raj Kundra had filed a petition in Supreme Court after Delhi Police gave him a clean chit for the same.