Popular singer Darshan Raval has come up with his new single "Dil mera blast", and the singer believes the peppy number is apt for the festive mood. 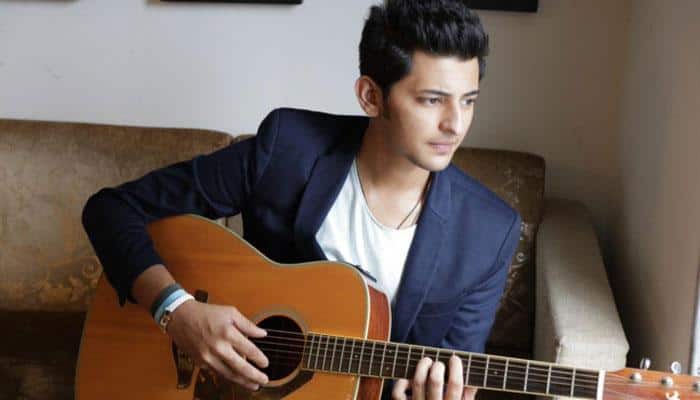 Mumbai: Popular singer Darshan Raval has come up with his new single "Dil mera blast", and the singer believes the peppy number is apt for the festive mood.

"After Hawa Banke, Dil mera blast is completely the opposite, it's fast, peppy and ideal for this festive seasons. I hope people enjoy the track as much as we did while creating them," he said.

"Dil mera blast" is composed by Javed-Mohsin and the video is directed by Adil Shaikh.

"The track is all about revelry, something that is synonymous with the festive season. It's a song for the masses, shot with 300 dancers. This is a first for an independent track. This is also one of the few independent tracks aimed at masses. Mostly, such songs belong to romantic or the hip hop genre," said the music composer duo.

The song was released on Friday, on the YouTube channel of Indie Music Label.