Disha Patani's flying kick picture will blow your mind—See inside

Much like her rumoured beau Tiger Shroff, Disha is known to be a fitness freak 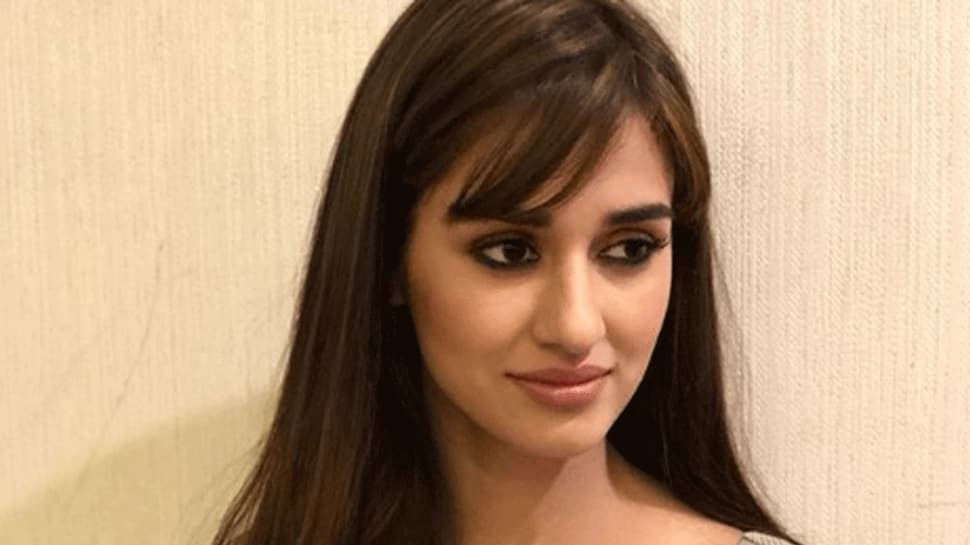 New Delhi: Bollywood actress Disha Patani is an internet sensation and her pics and videos go viral in no time. Disha has over 16.8 million followers on Instagram who leave no stone unturned in expressing their fondness for the actress. Each time she uploads a pic or video, the comments section is full of compliments.

In her latest Instagram post, Disha can be seen performing a flying kick which showcases her fitness prowess. Much like her rumoured beau Tiger Shroff, Disha is a fitness freak and often shares mind-blowing workout pictures and videos.

Check out her latest pic here:

Disha is often grabbing limelight owing to her alluring posts. The actress has often been the target of trolls due to such posts but she remains unaffected by the haters. Nothing stops the gorgeous actress from flaunting her perfectly toned body and million dollar smile.

On the work front, she will share screen space with Salman Khan and Katrina Kaif in 'Bharat'. The film is slated for an Eid 2019 release and it one of the most anticipated releases of the year. Not much has been revealed about Disha's role in the film but reports are that the actress will be playing a trapeze artist in the film.

While we have seen a glimpse of Salman and Katrina's look from 'Bharat', there hasn't been a single picture of Disha from sets. Looks like makers are keeping her look under the wraps and will surprise us with the same!