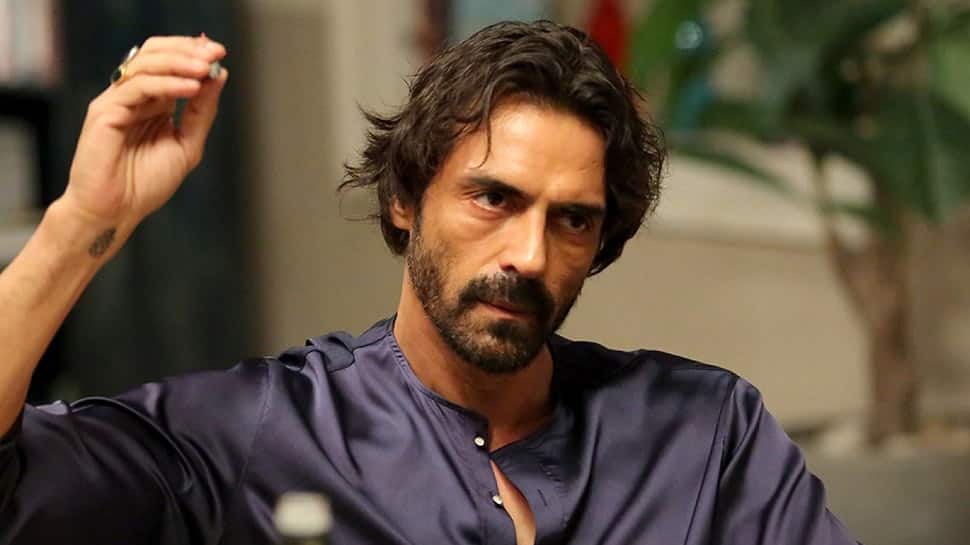 New Delhi: The Narcotics Control Bureau (NCB) on Monday conducted raids at Bollywood actor Arjun Rampal's residence in connection with the alleged drug probe. The search began at 7 am reportedly and took place at three places in Mumbai - Andheri, Khar, and Bandra - which includes his residence and office.

The NCB raid was carried out for almost 8 hours, after which Arjun Rampal and partner  Gabriella Demetriades were summoned and asked to join the investigation on November 11. The anti-drug agency has seized the actor's iPad, few mobile phones and a laptop, apart from some other electronic gadgets.

Electronic gadgets were seized during the search at the house of the 47-year-old actor in suburban Bandra, PTI quotes the central agency official as saying. Summons was also issued to Rampal, asking him to appear before the drug law enforcement agency on November 11, he said.

The NCB also questioned the driver of the model-turned-actor for several hours on Monday, the official said.

Meanwhile, on Sunday, film producer Firoz Nadiadwala's home was searched by the anti-drugs agency, after which his wife Shabana Saeed was arrested and he was summoned for questioning. He appeared before the NCB on Monday.

The NCB sleuths searched the residence of the Nadiadwala and seized 10 grams of ganja, officials told PTI, adding the contraband was procured from one Wahid Abdul Kadir Sheikh alias Sultan who was arrested earlier.

Many high-profile Bollywood celebs have been questioned by the NCB so far in the drugs case.

Sushant's actress girlfriend Rhea Chakraborty, her brother Showik and two of the actor's close aides were also arrested by the NCB in a drugs case linked to his death. Rhea was granted bail almost a month after her arrest in September.